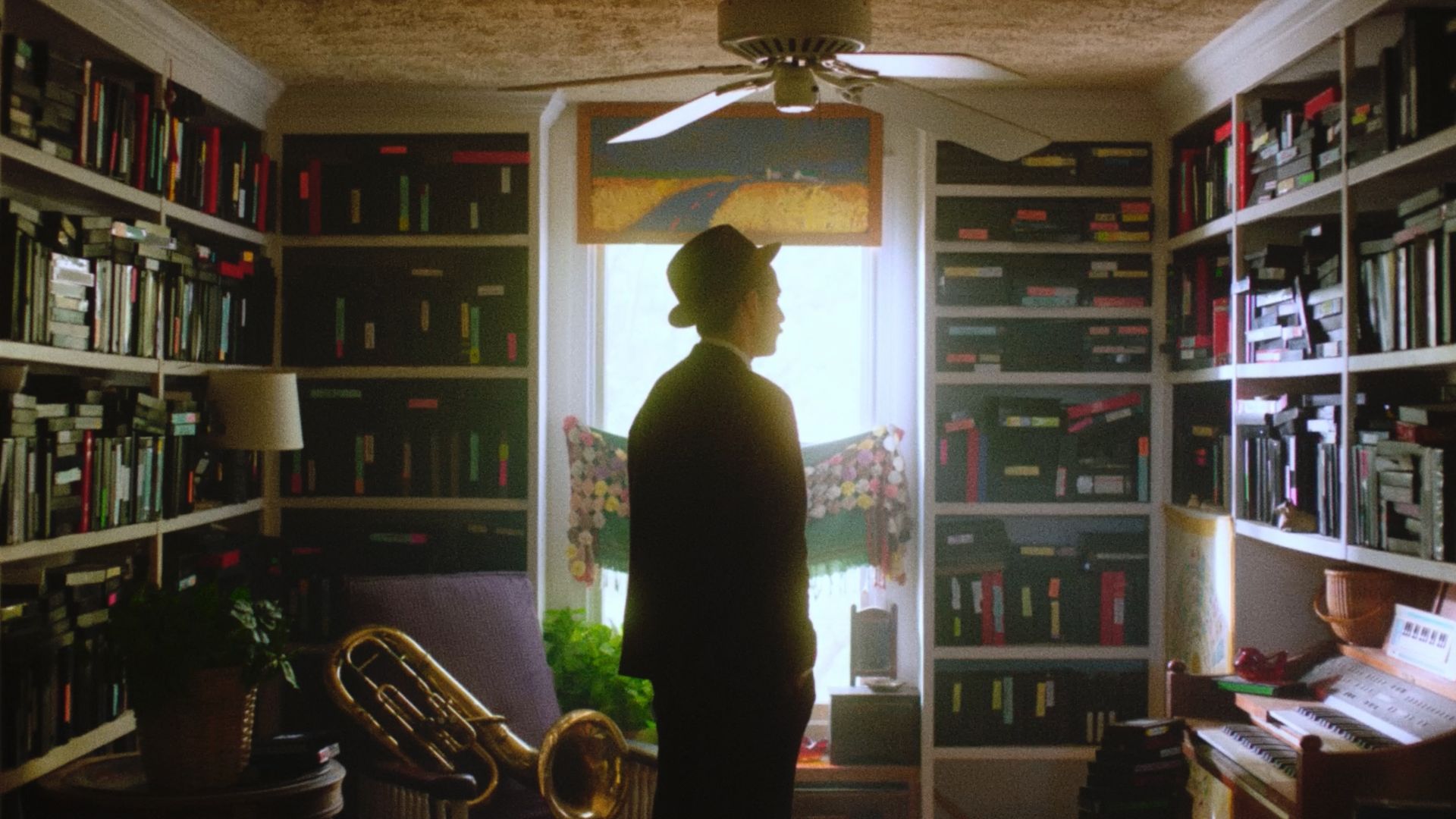 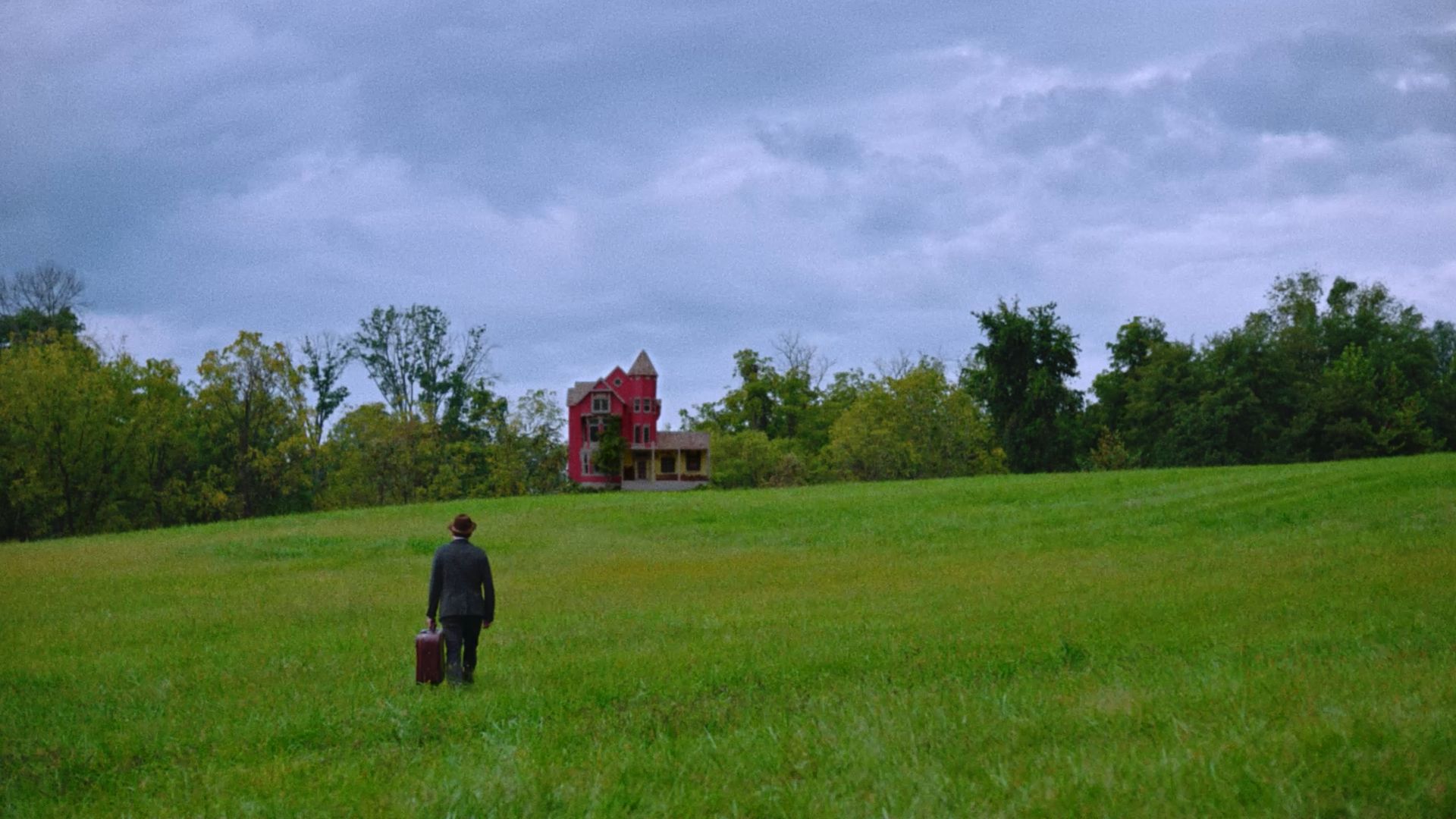 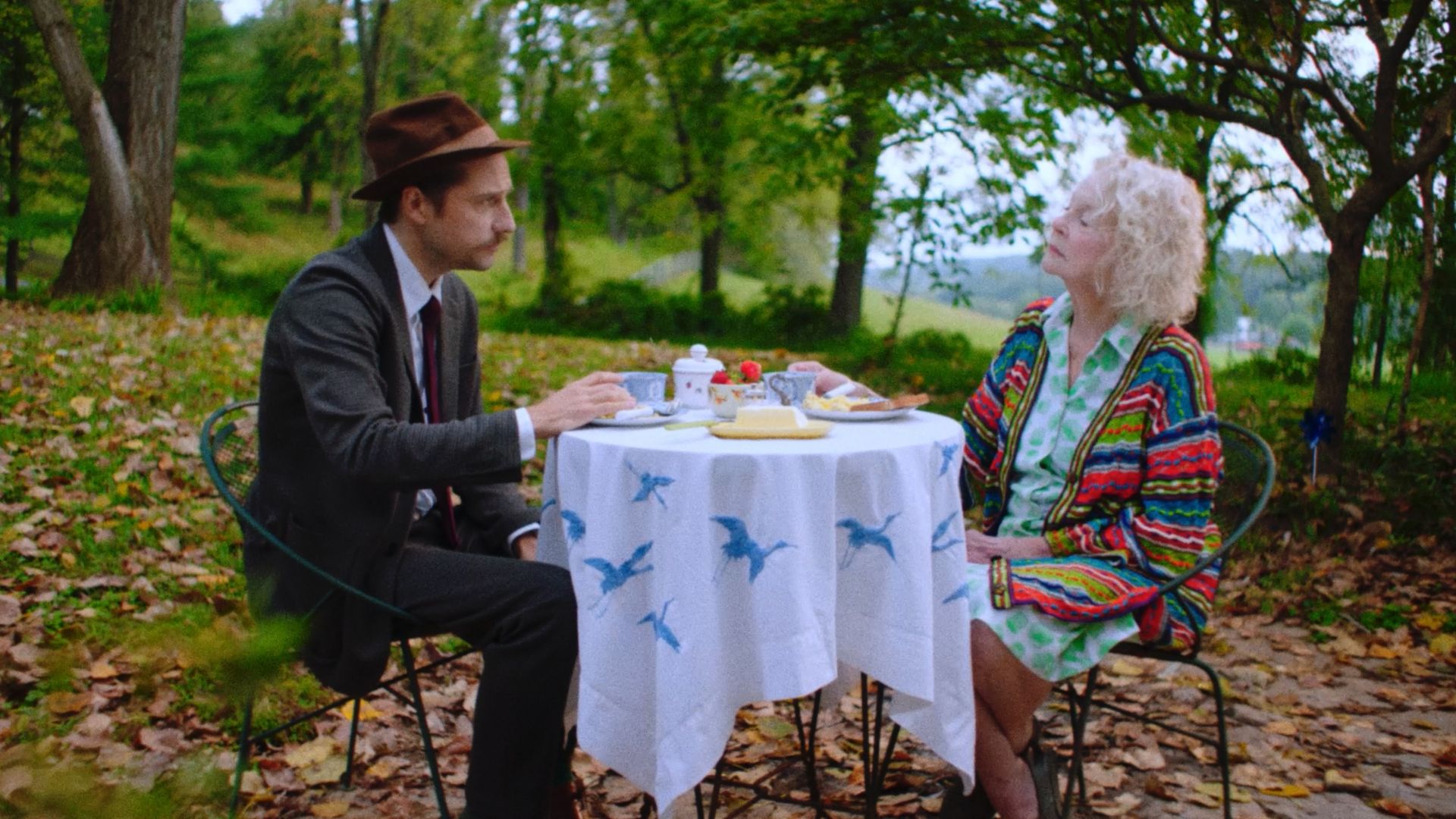 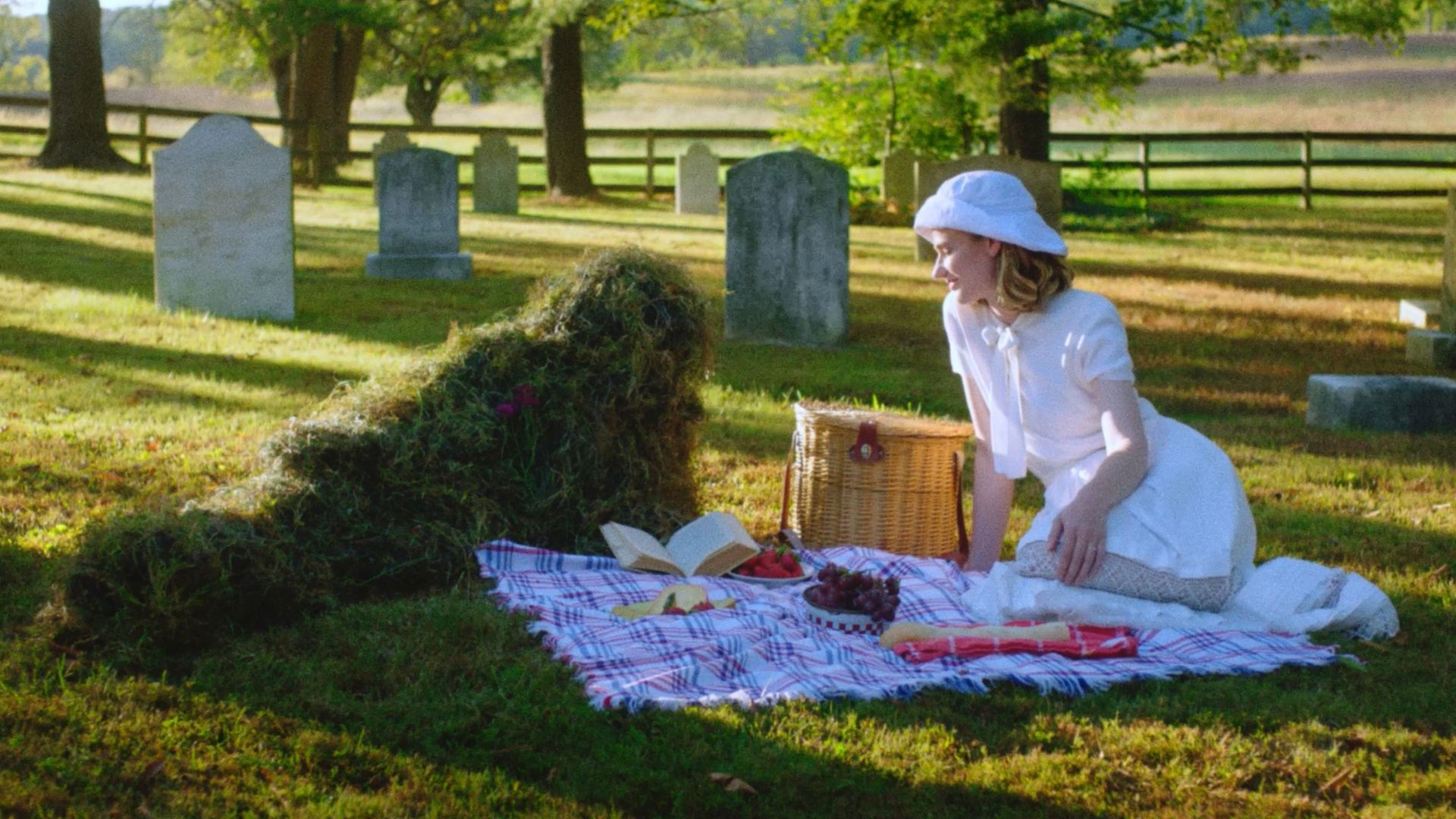 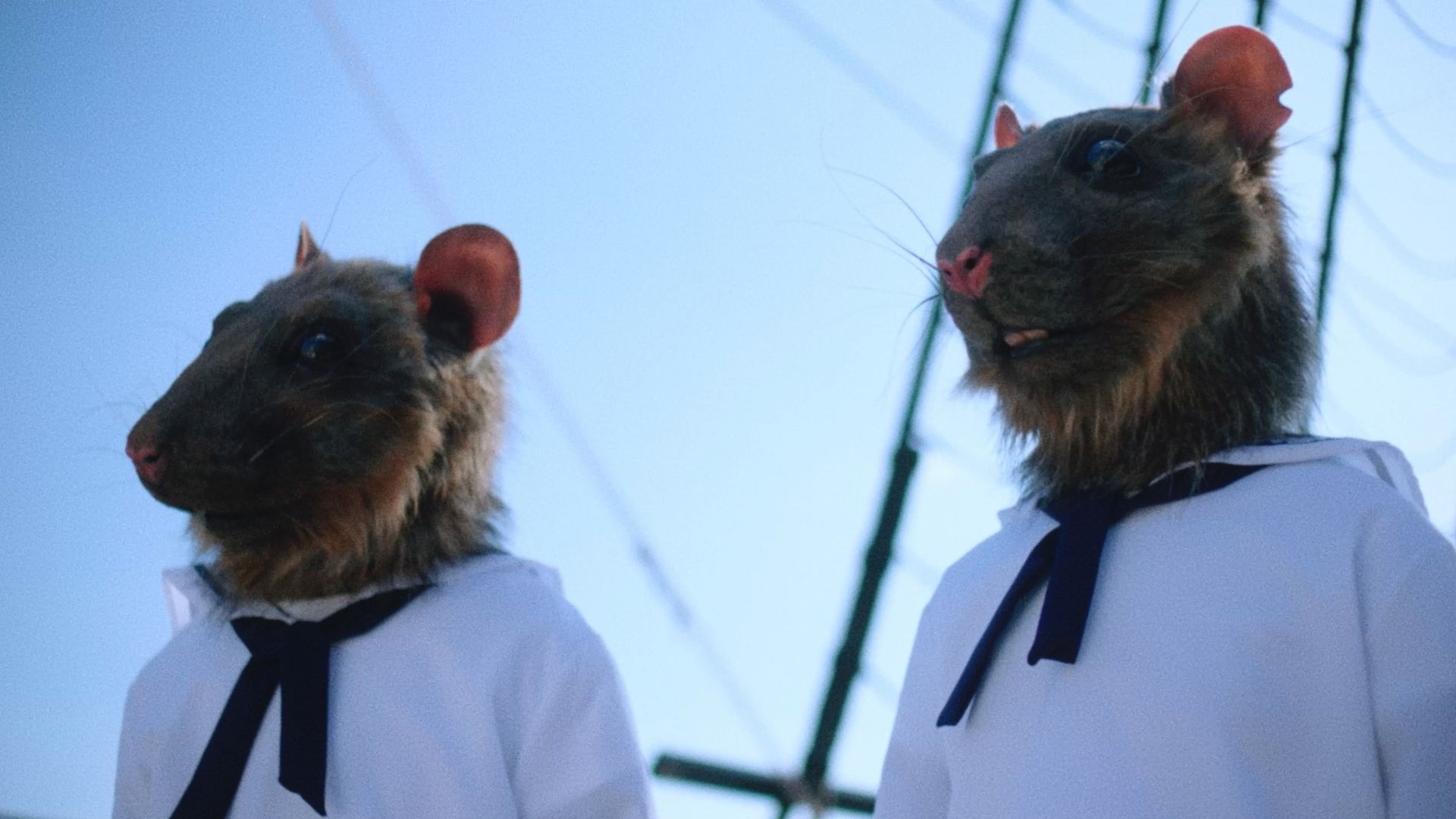 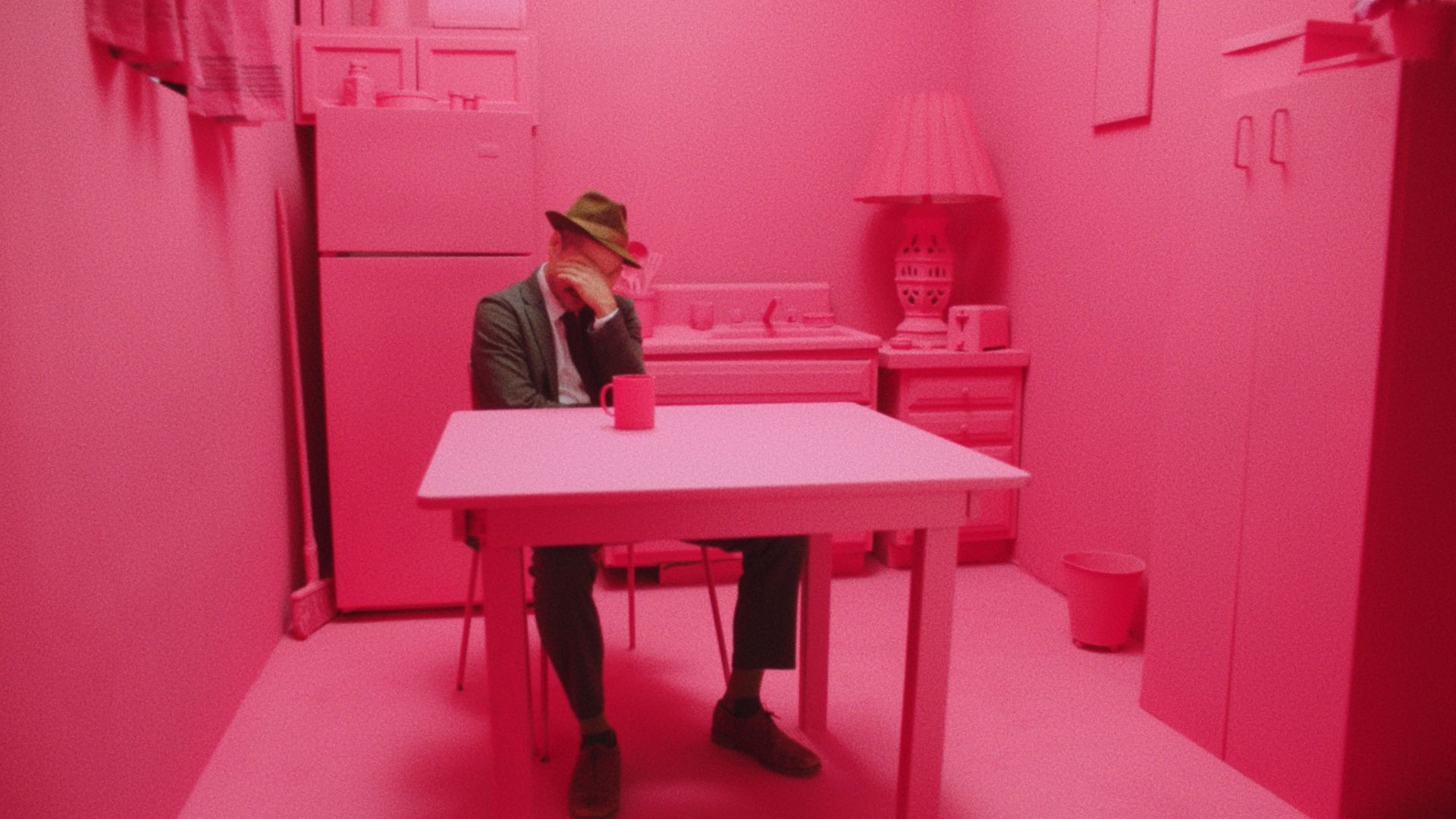 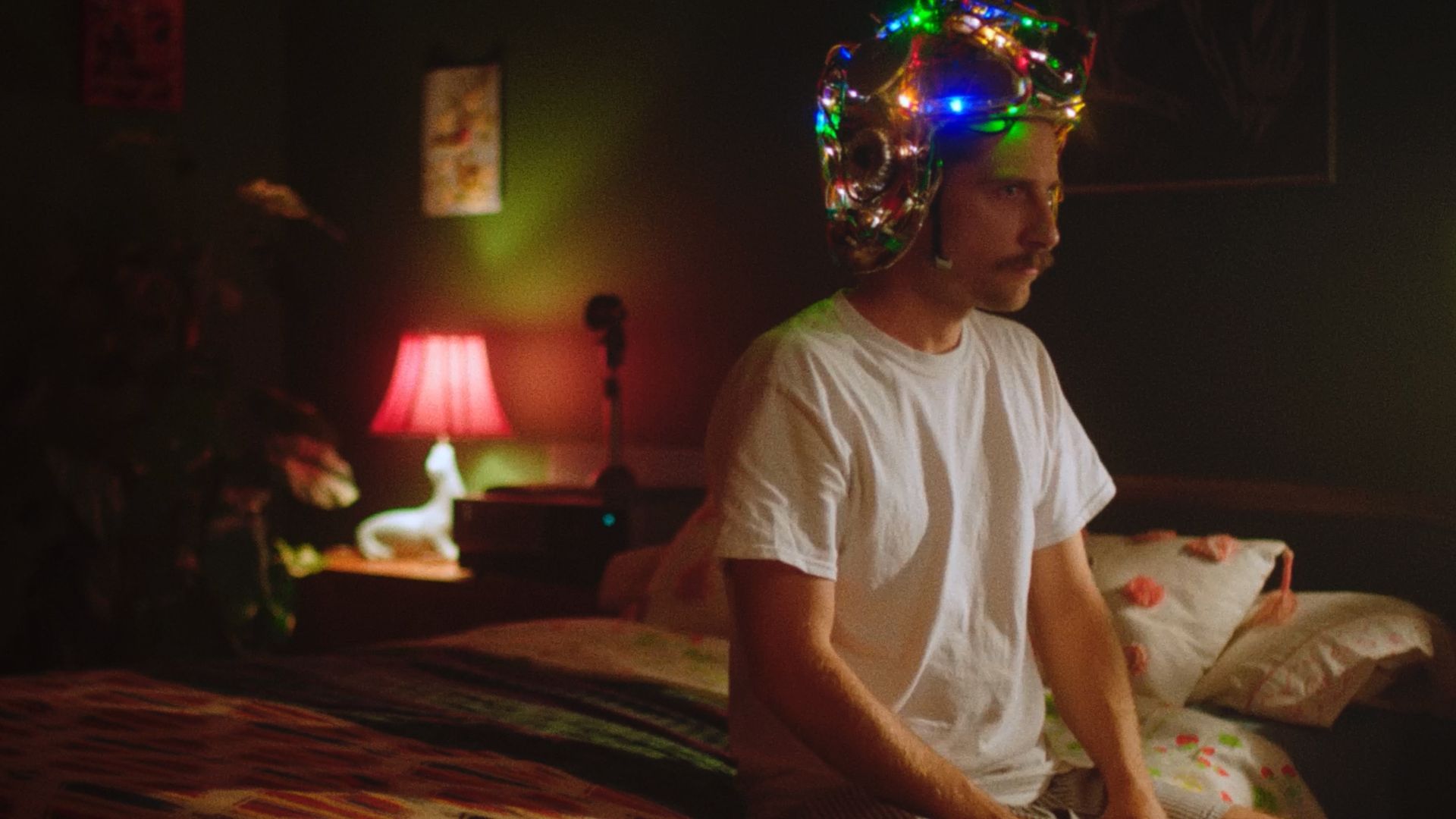 In 2035, our dreams are no longer our own-they're infused with product placement and auditors assess unpaid taxes on our most private reveries. Beleaguered taxman James Preble (Kentucker Audley) arrives at a run-down house in the countryside for a routine audit and encounters Bella Isadora (Penny Fuller), a lifelong dreamer who remains resolutely analog, circumventing the surveillance state with VHS tapes and homemade headgear. As Preble works his way through Bella's archive of the unconscious, he begins to fall in love with visions of her younger self (Grace Glowicki). But all is not well in dreamland as dangerous family secrets and a rogue's gallery of blue demons and fried chicken pitchmen threaten to set the lovers' paradise ablaze. Can Preble and Bella escape from the modern, monetized dreamscape and find refuge in Strawberry Mansion?

The film portrays people's dreams as accurately as possible, which can make a person feel like they were actually dreaming. 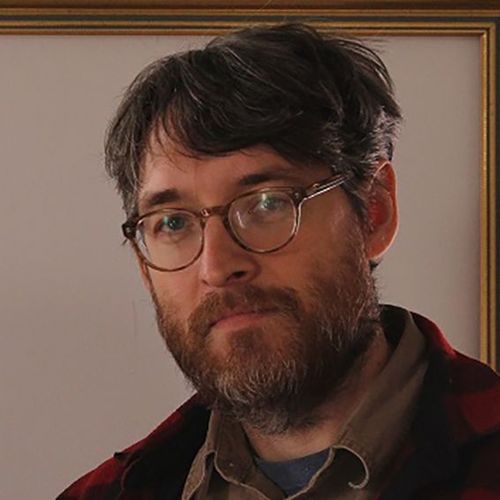 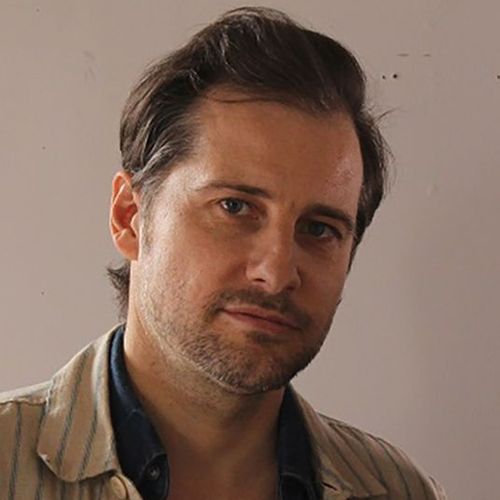