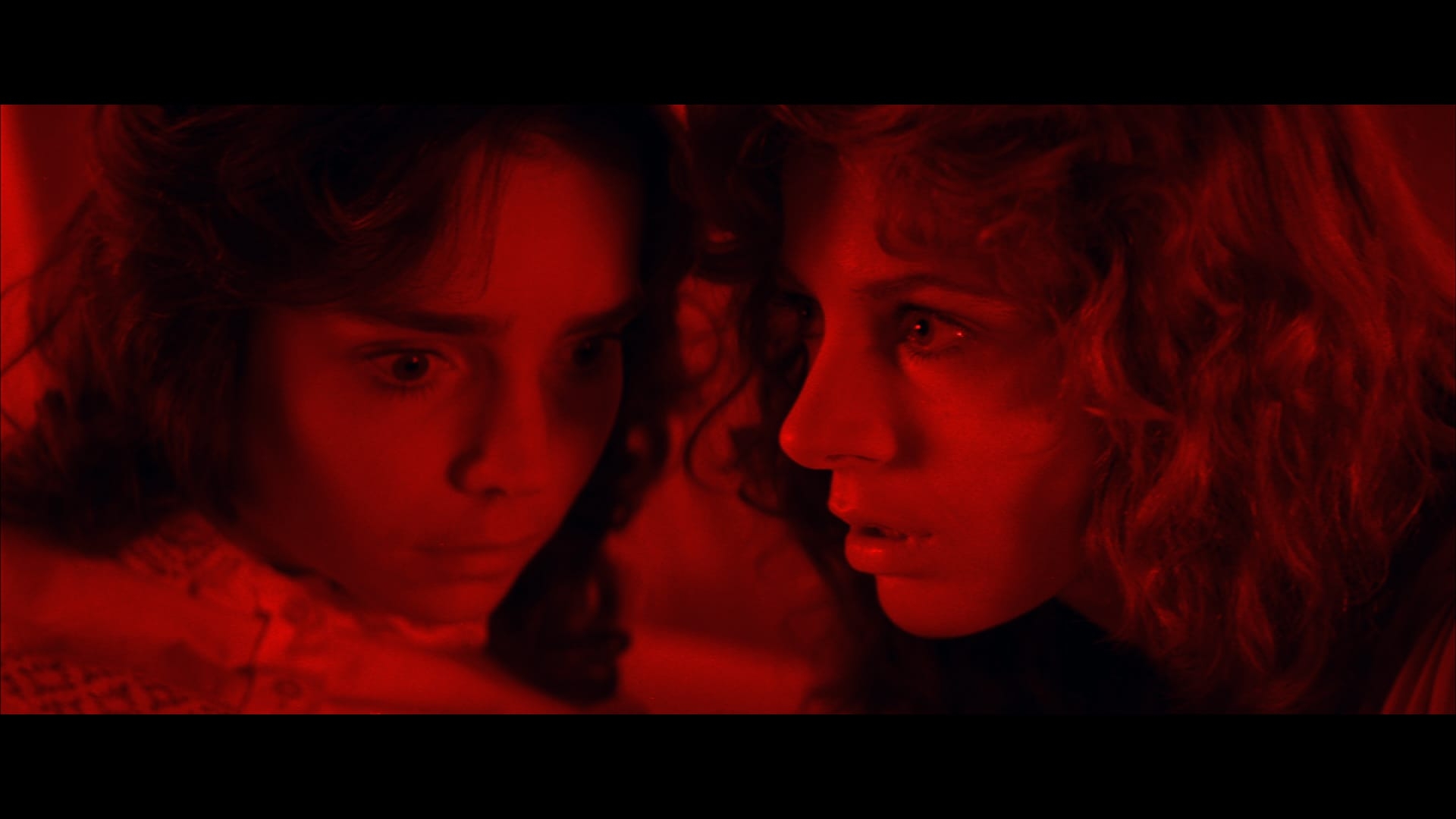 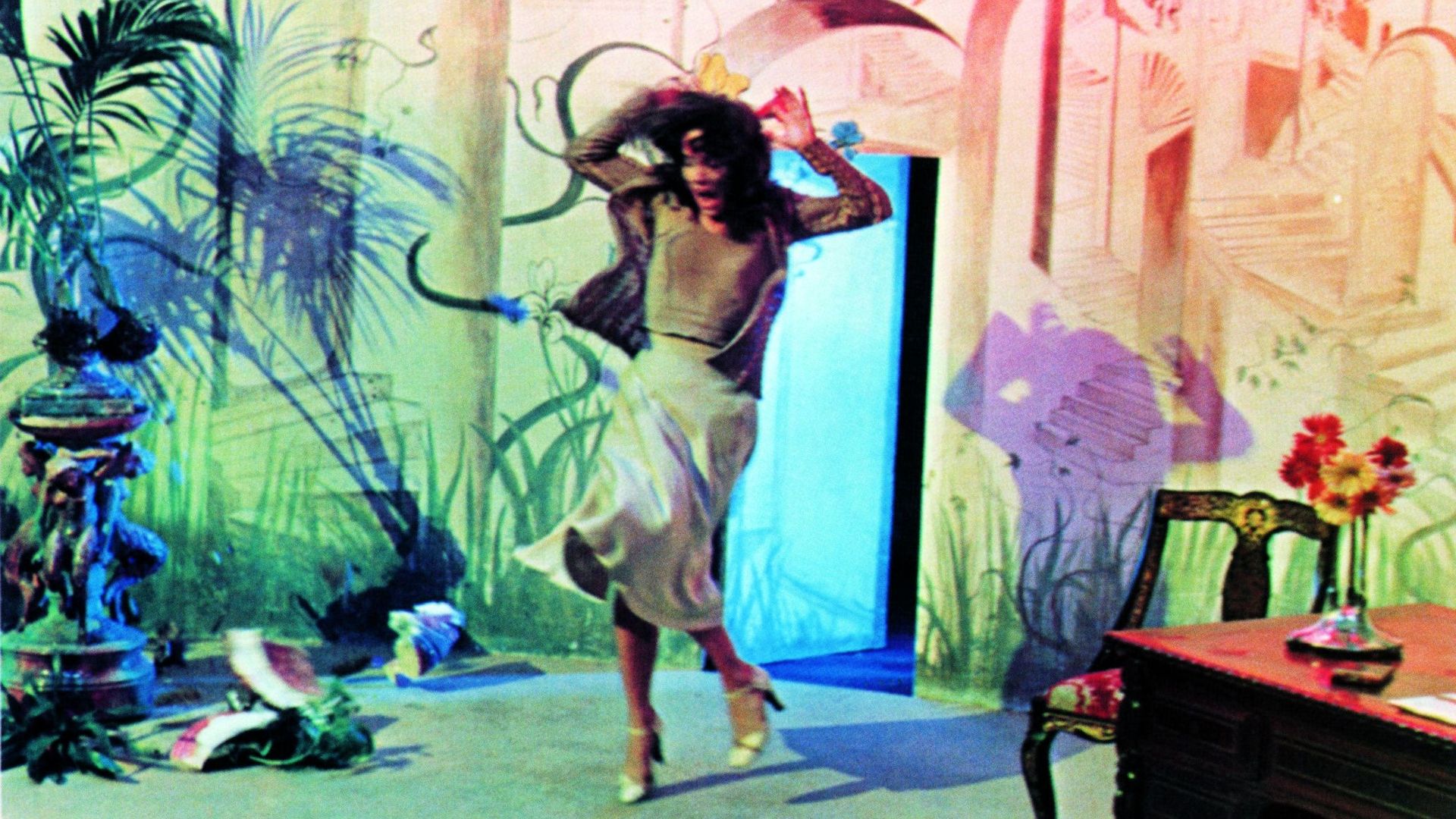 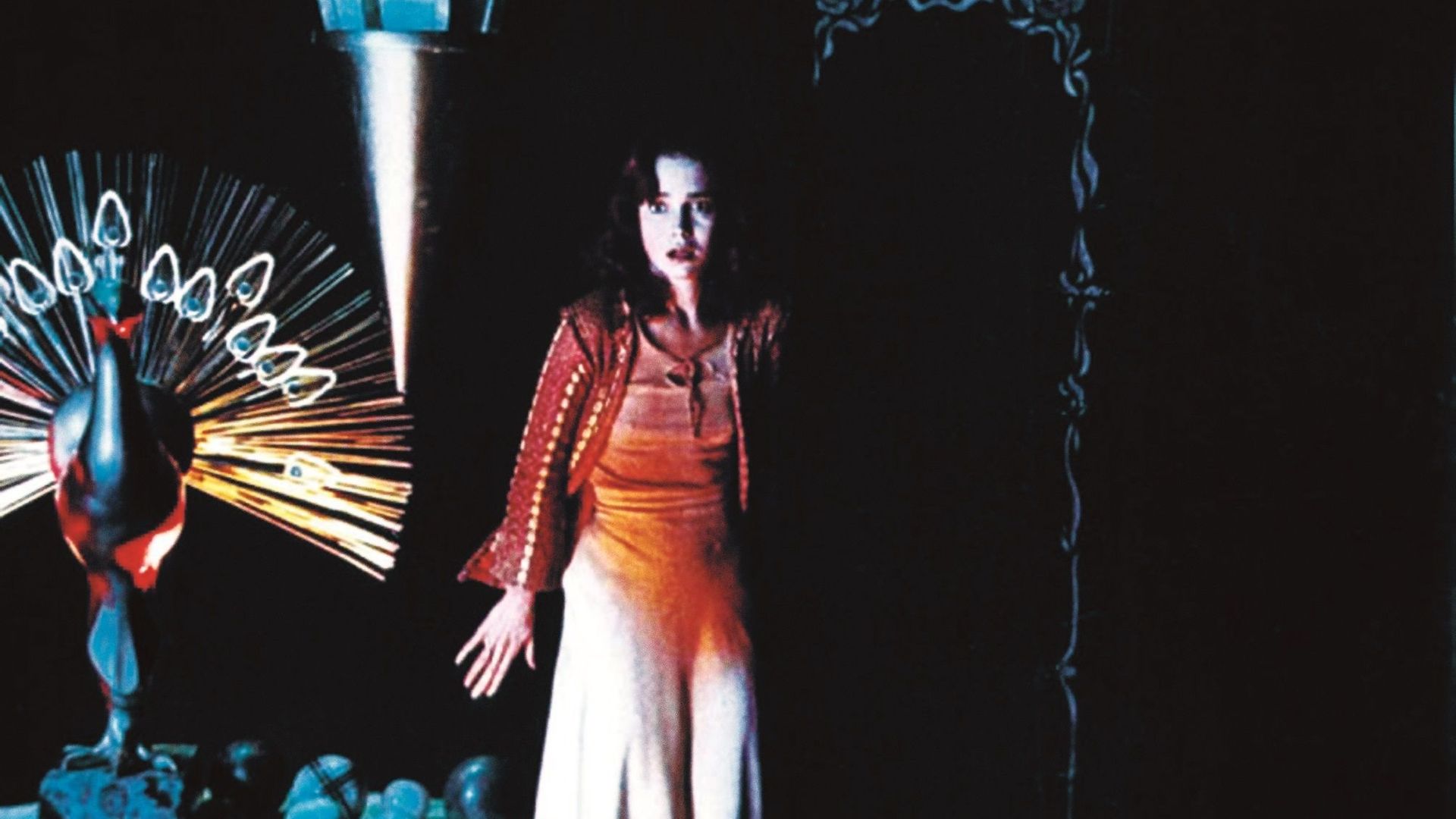 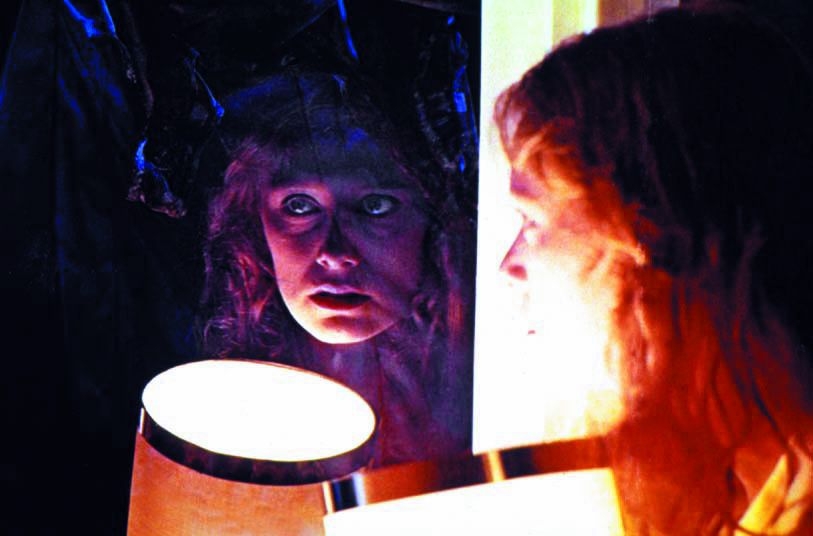 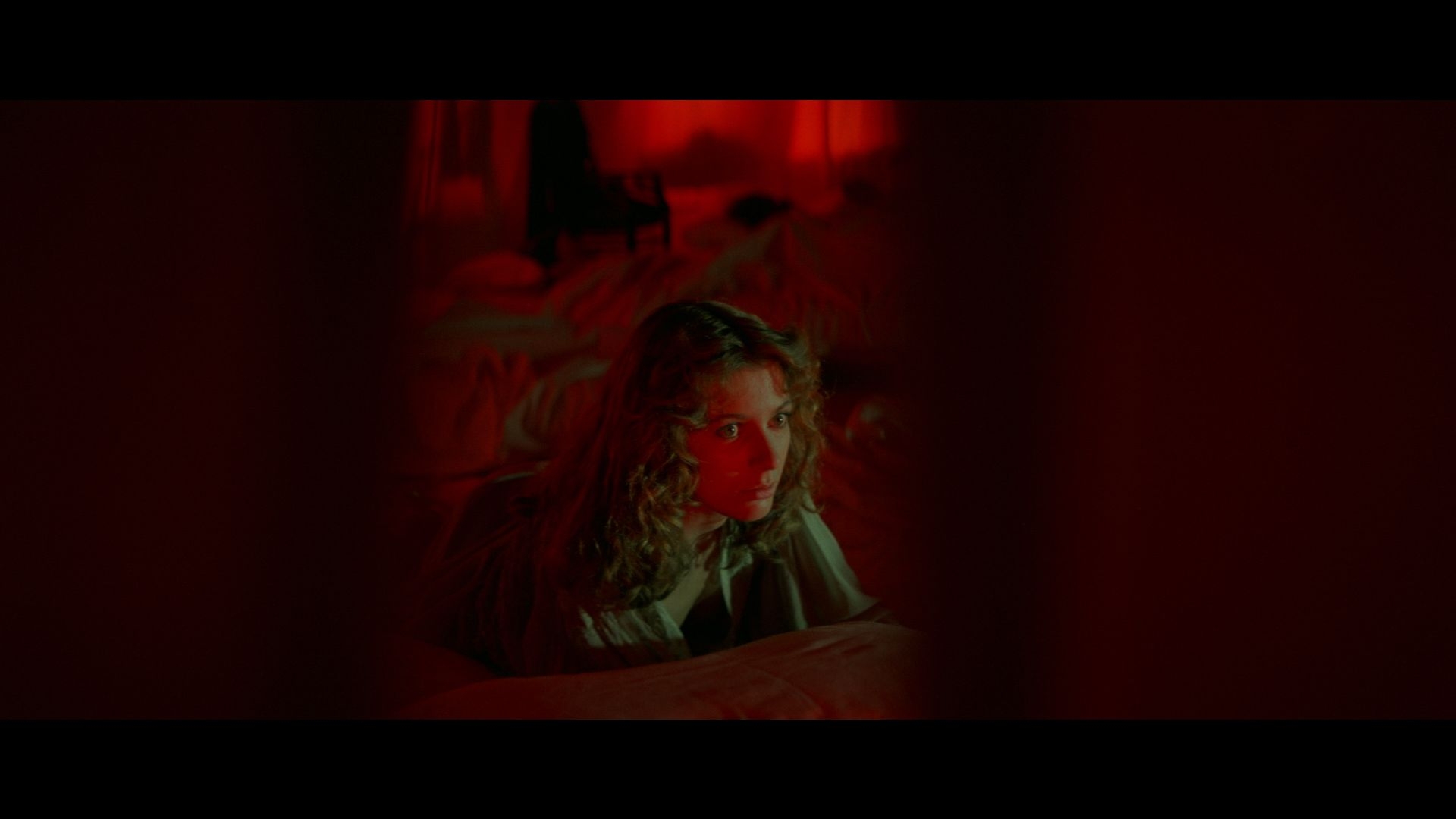 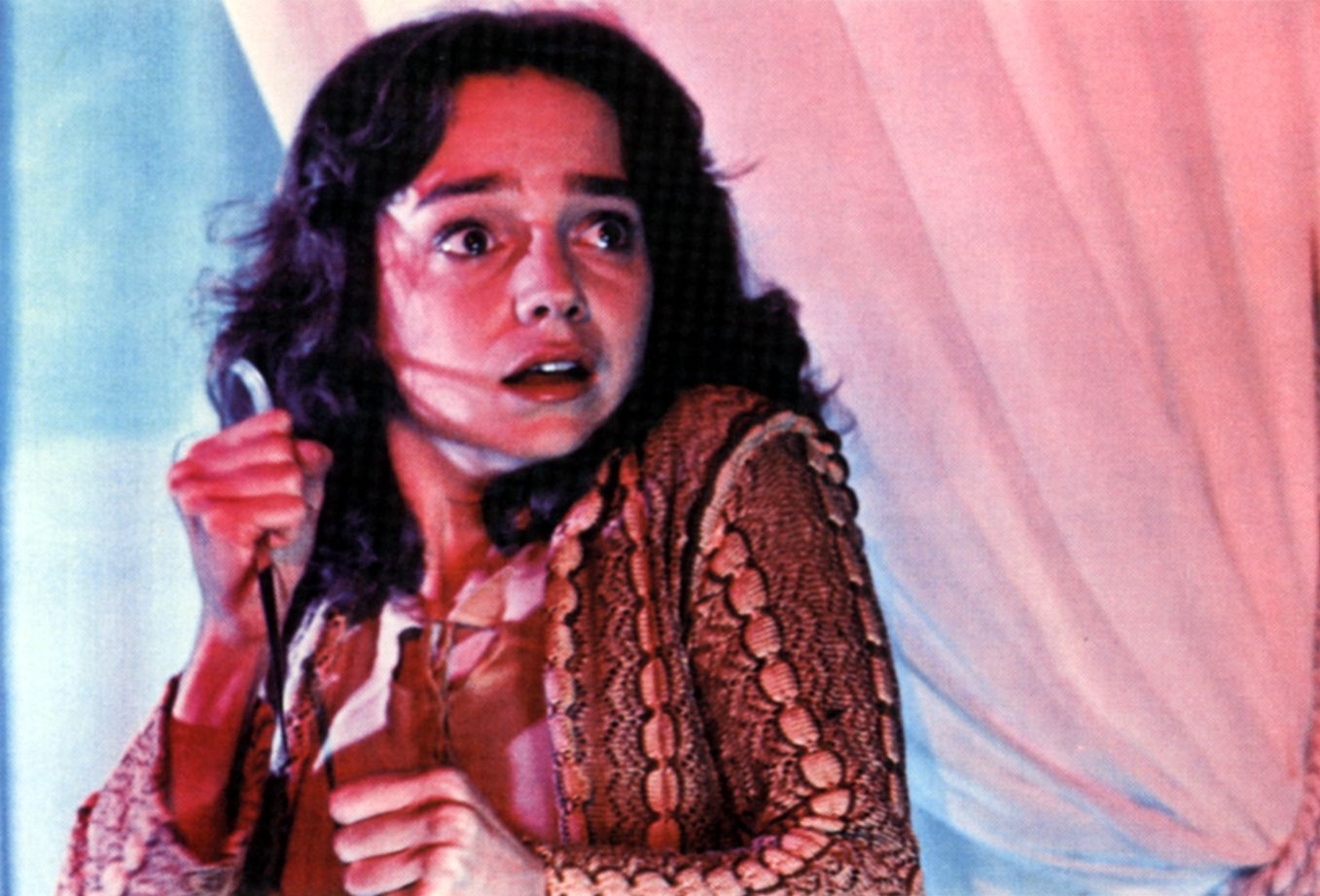 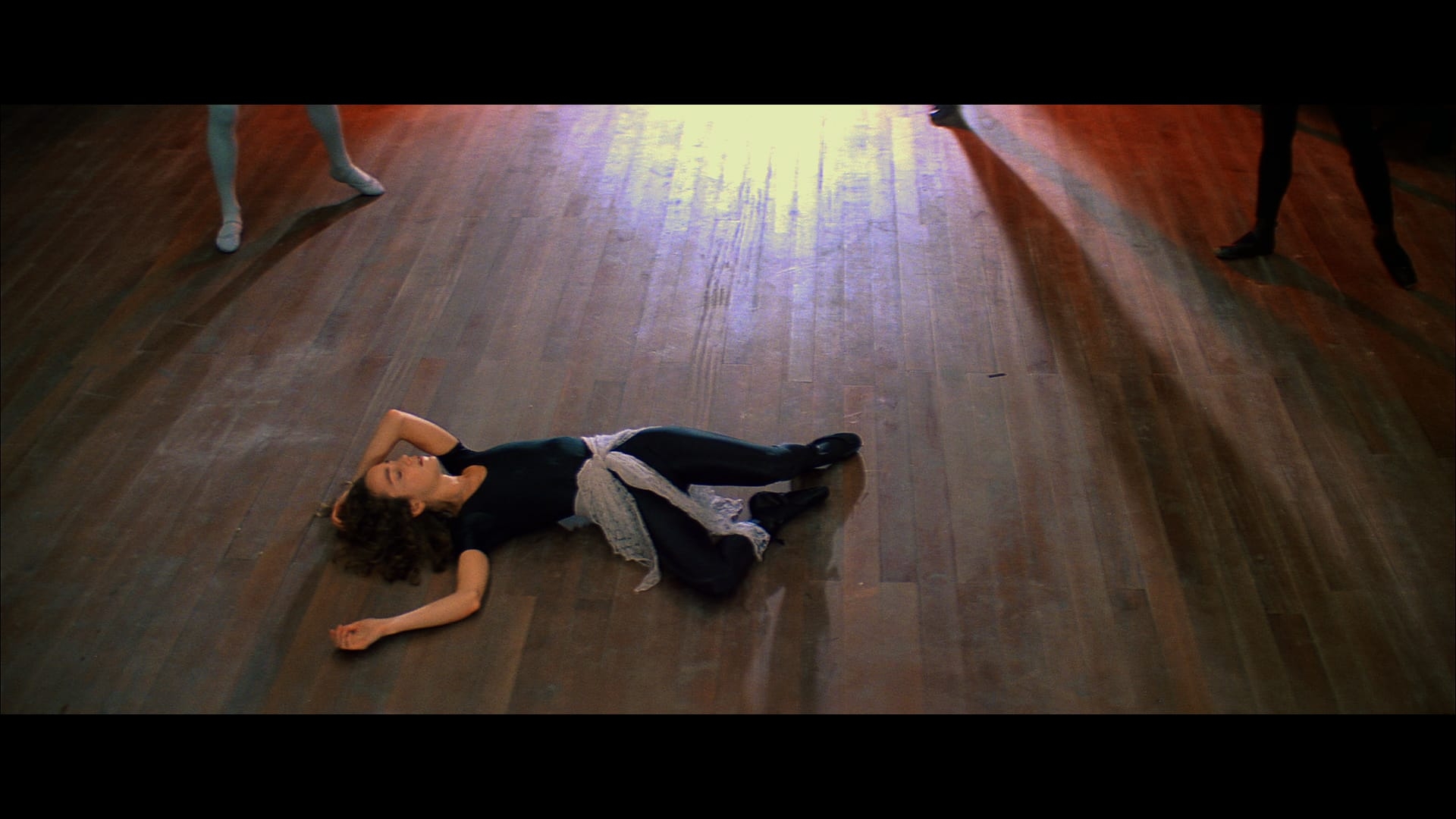 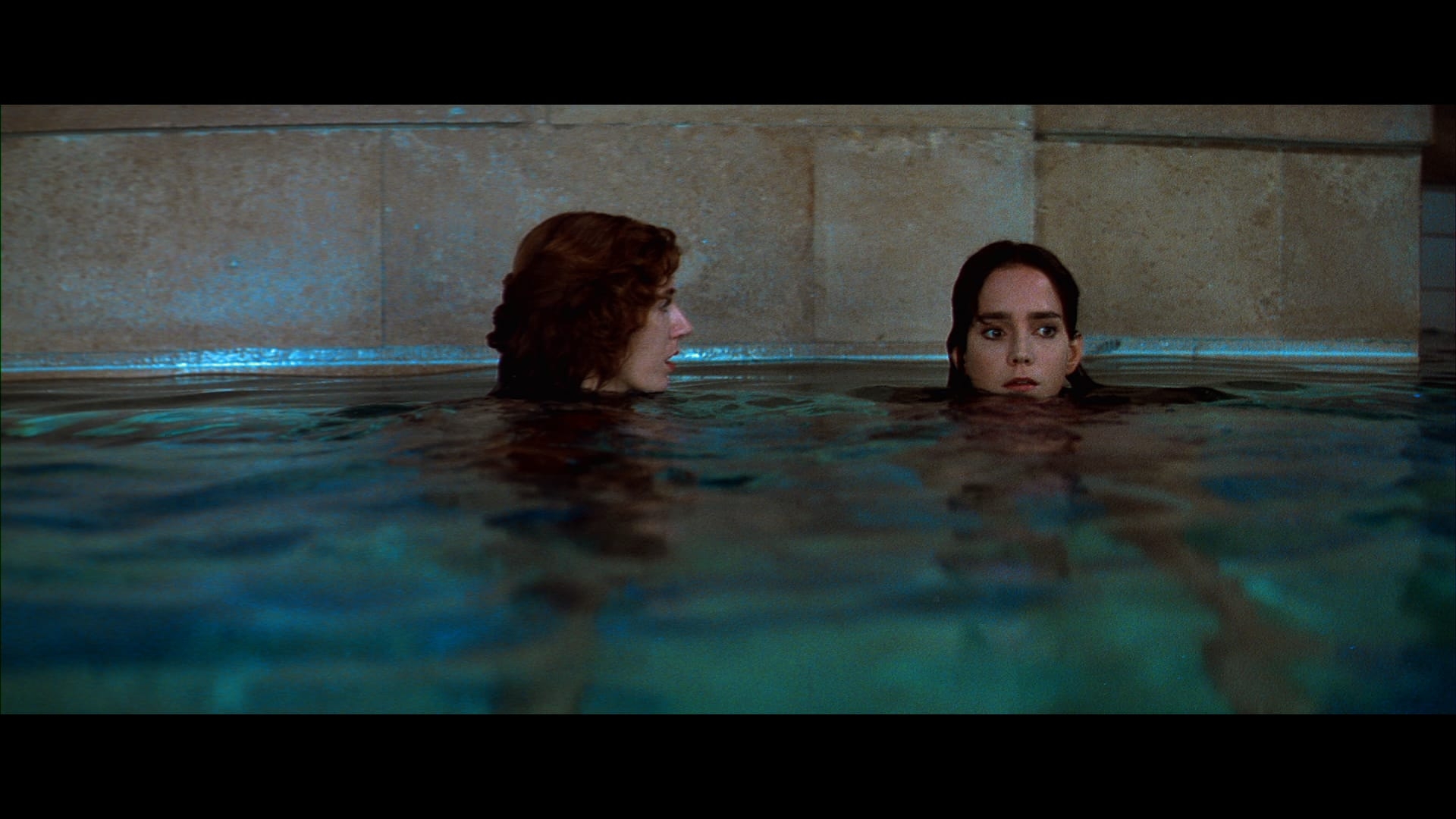 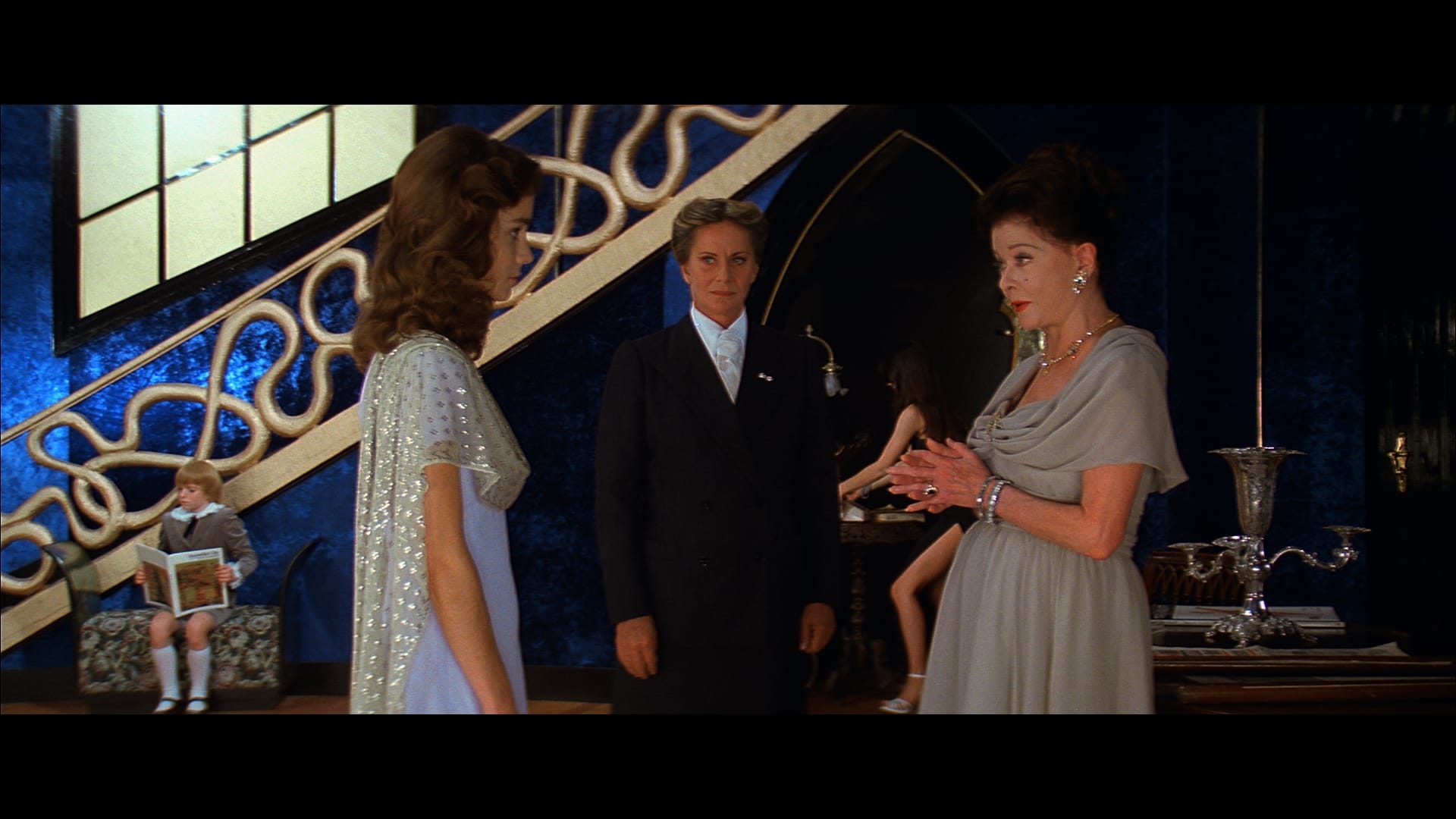 Suzy, a young American, arrives at a dance academy in Germany, where a female student was murdered the day before. During her stay at the academy, a series of unusual events unfolds – more murders, disappearances, frightening figures, and inexplicable flashes. When her friend Sara also disappears, Suzy decides to investigate the academy on her own and finds a secret passage, which, as it turns out, has something to do with ancient witchcraft, but also the professors at the academy.