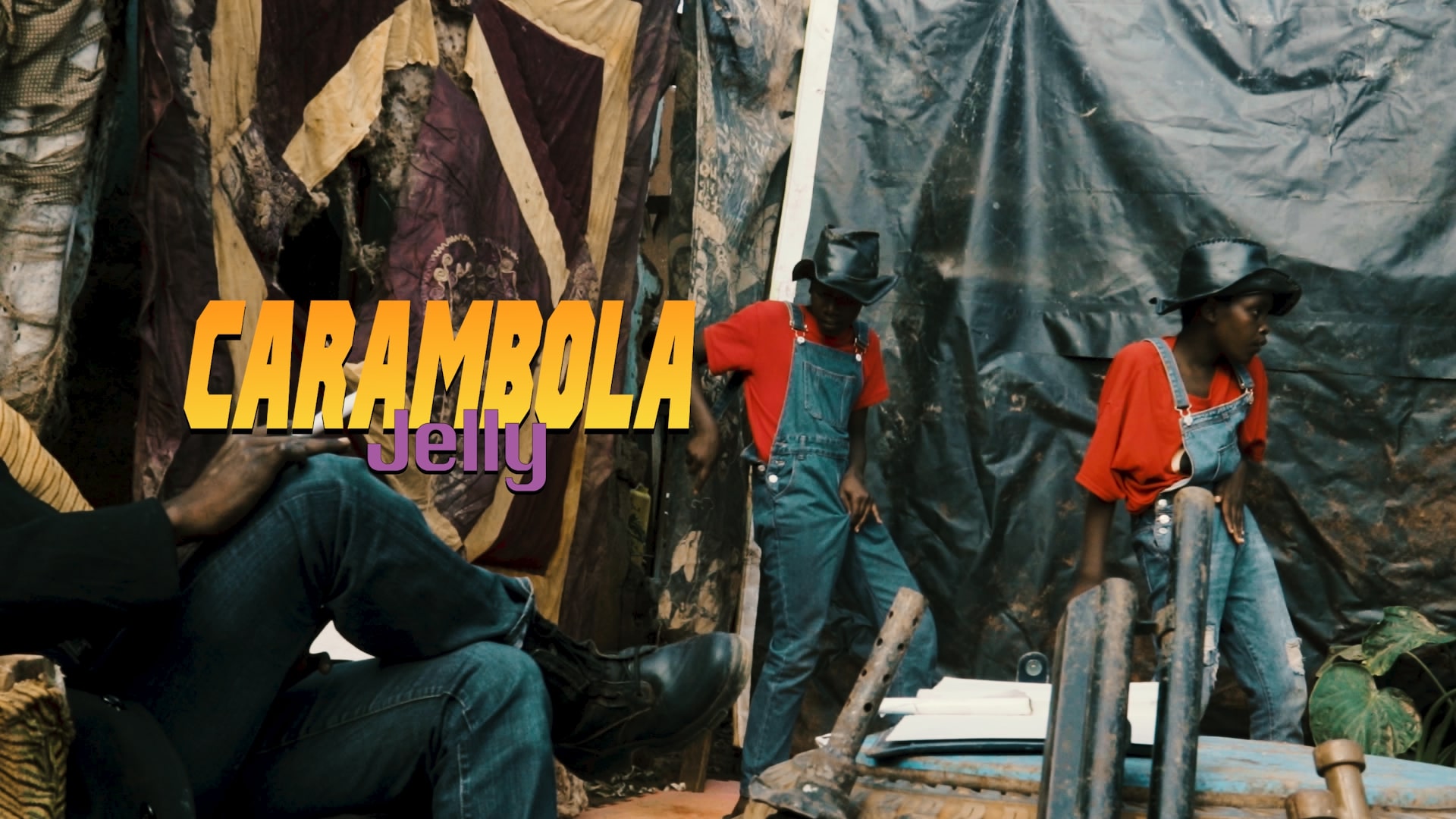 During the first wave of the COVID-19 pandemic, the Haapsalu Horror and Fantasy Film Festival, a side festival organised by the team at the Tallinn Black Nights Film Festival, received a video greeting from the Ugandan director Nabwana I.G.G. who could not travel to the festival to attend the screening of his film Who Killed Captain Alex?, a cult hit that brought international attention to the Ugandan film industry dubbed Wakaliwood.

The video was screened at a popular Estonian TV show „Ringvaade“ and was seen by the members of the local funk band Lexsoul Dancemachine. The team of HÕFF helped the band to contact I.G.G., who agreed to direct a music video for the band’s song ’Carambola Jelly’.

In it, an ex-Ugandan commando fights against a mafia gang called Tiger that kidnapped his wife.

’We reached a deal very fast. We only provided keywords – the video needs to energetic and not as violent as Nabwana’s films usually are – the rest is purely the creation of his fantasy,’ commented the band’s manager Hendrik Ehte.

The video was shot in the backyard of I.G.G.'s home in the slum of Ugandan capital Kampala. During the past 15 years he’s made over 50 films together with his friends and other slum residents, playing a central part in the local industry that has gained popularity being „so bad that it’s good“.