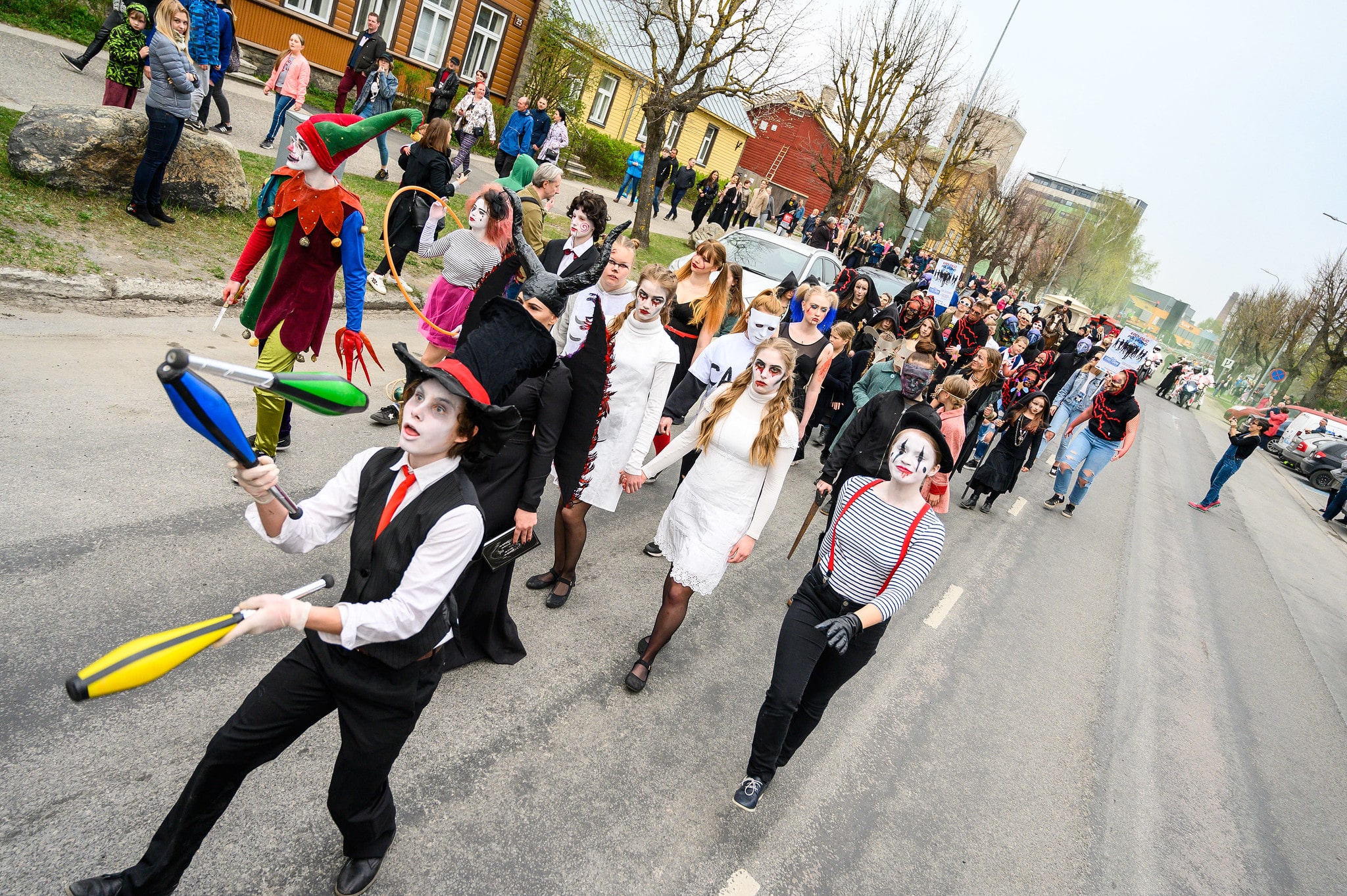 The Haapsalu Horror and Fantasy Film Festival moves to August.

The biggest genre film in the Baltics which was set to happen in June, has been moved to August 13-15 due to the coronavirus.

"Unfortunately we have been forced to postpone the festival once again," admitted HÕFF festival director Helmut Jänes, hoping that by the end of the summer enough people are vaccinated to guarantee the safety of following through with special events and night screenings.

From August 13 to 15, around 30 feature films will screen over the weekend, with special screenings in the PÖFF web cinema.

The short film Méliès d'Argent competition, however, will not be postponed and will take place from the June 4-13 in the web cinema, with repeat screenings in cinemas in August.

Passes can be sold back to the festival by contacting info@poff.ee. A new batch of limited edition of HÕFF passes will go on sale in summer.