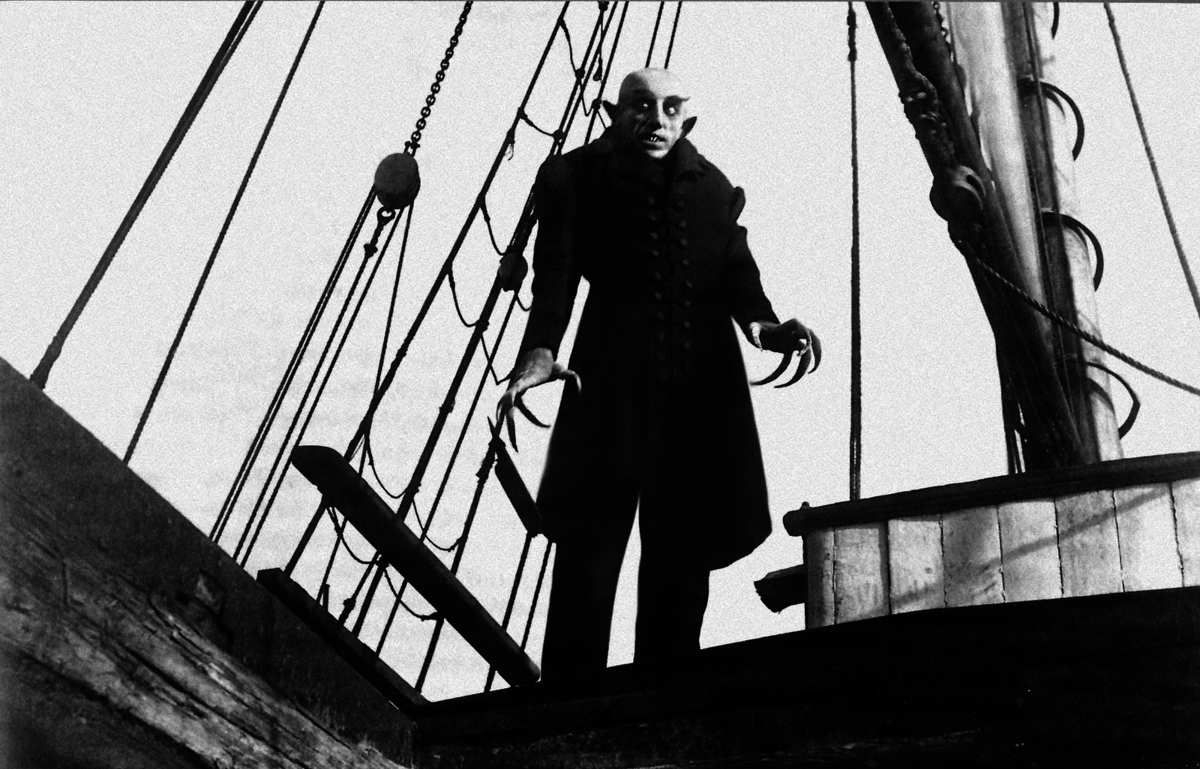 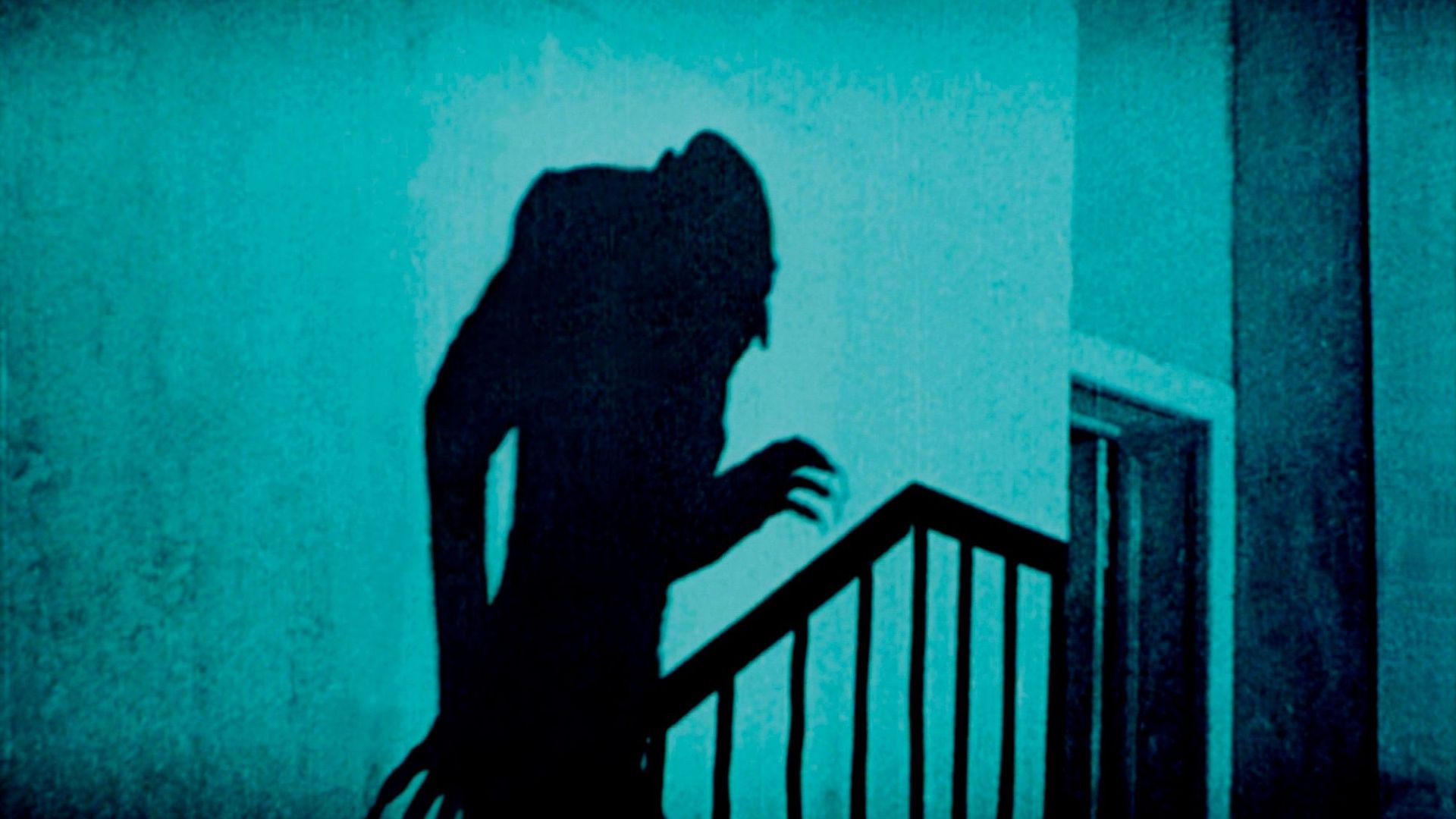 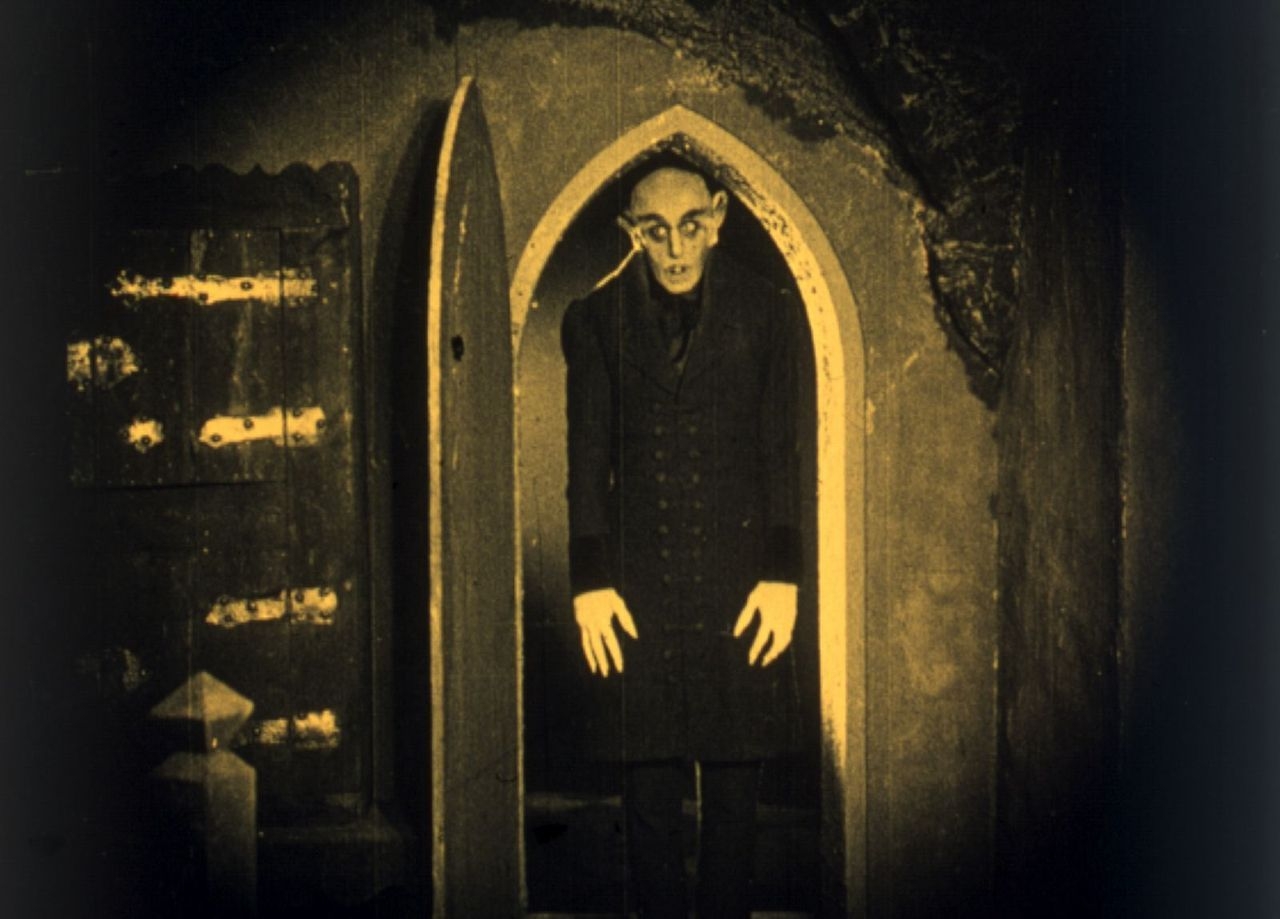 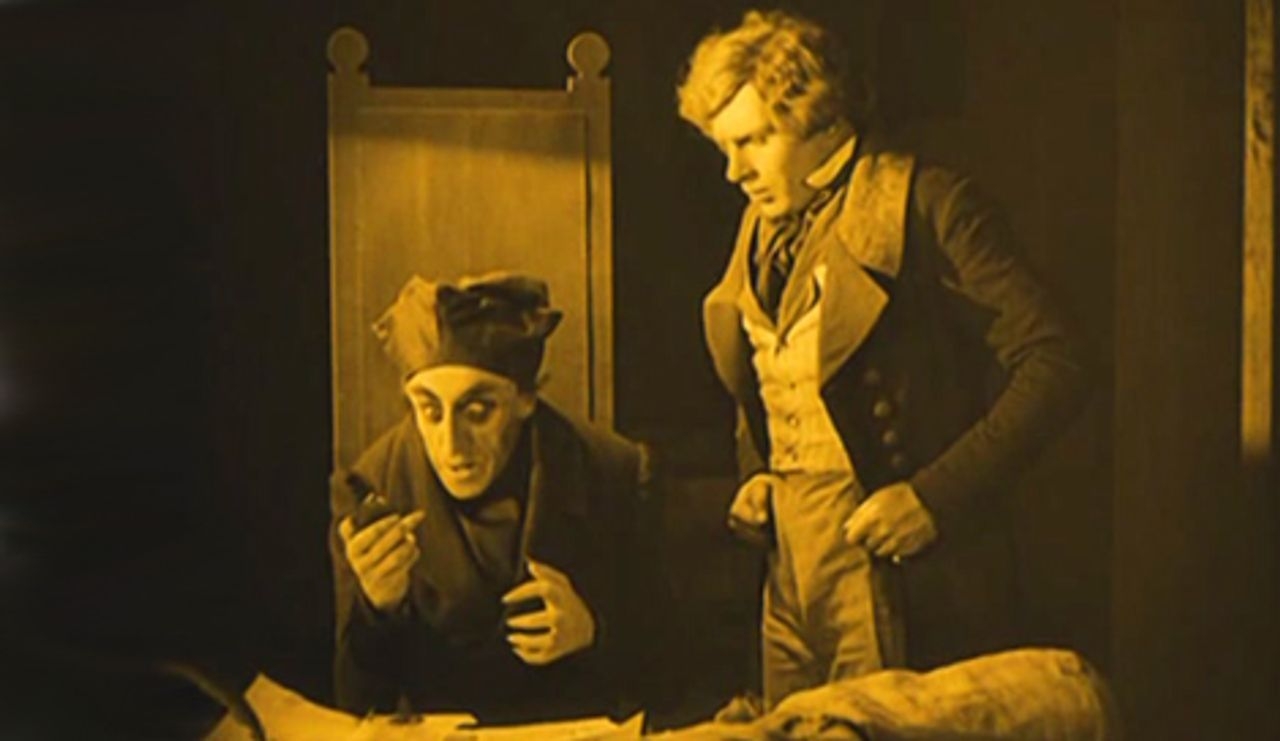 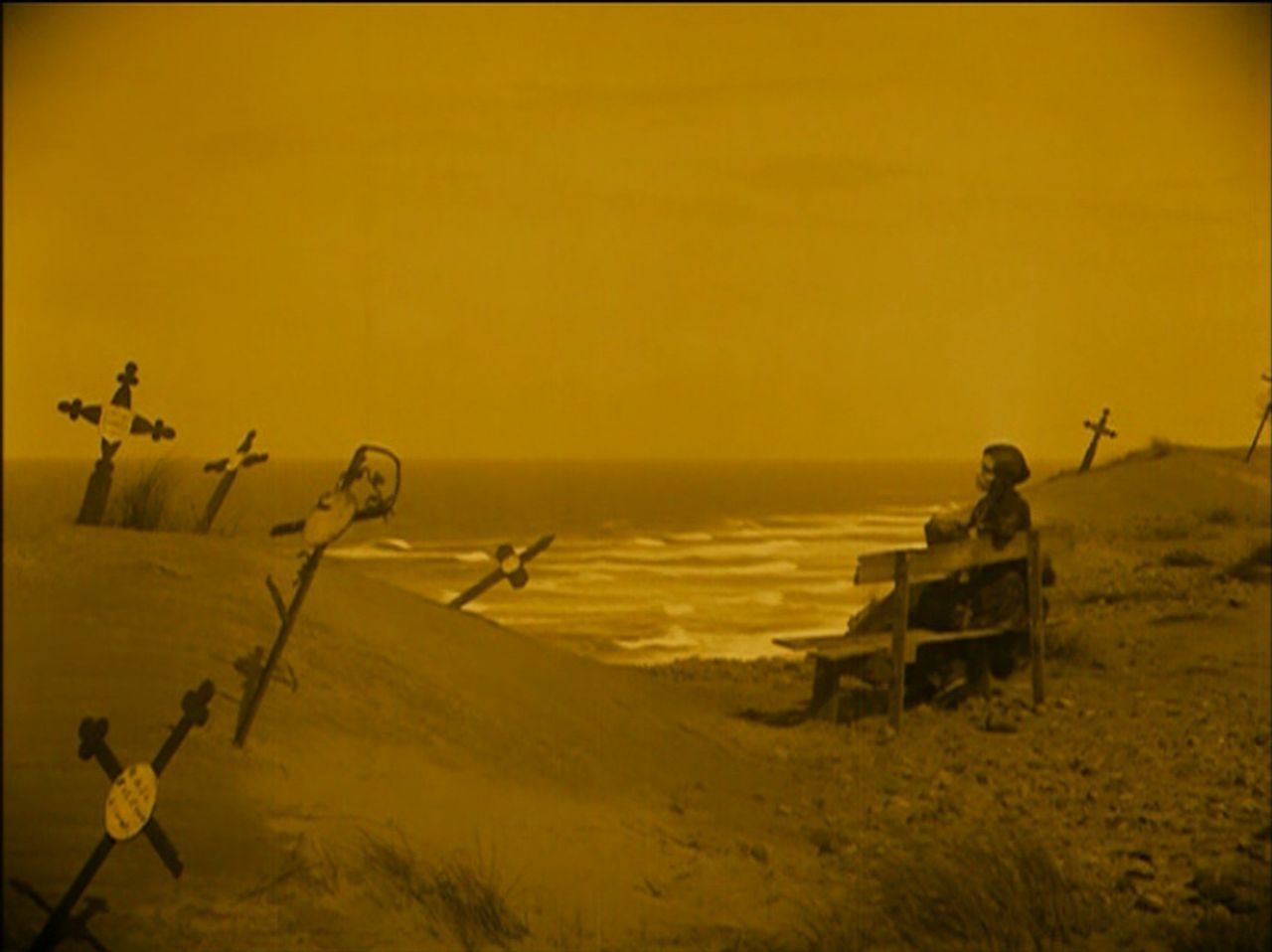 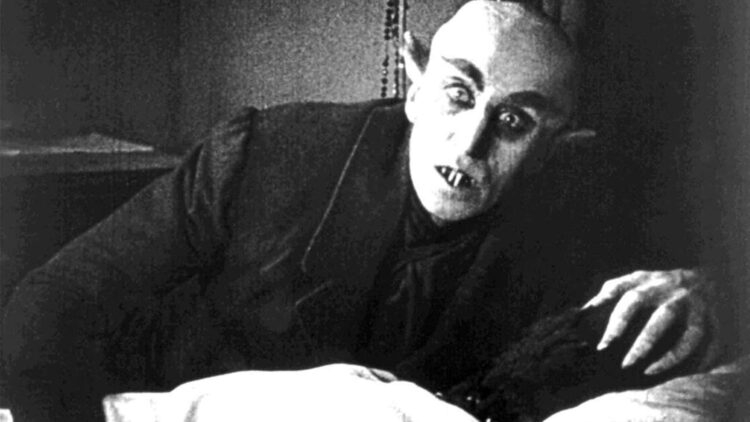 "Nosferatu - 100. Remix" is a film concert dedicated to the centenary of the world-famous horror film "Nosferatu, A Symphony of Horror" (1922), inspired by Dracula, which opens the 17th Haapsalu Horror and Fantasy Film Festival on April 29.

The impetus for organizing the film concert came from the “Nosferatu Tour” that took place in Estonian cities in 2003–2004, where Estonian music (the ensemble Kriminaalne Elevant / Criminal Elephant) and the world-famous horror film (“Nosferatu, A Symphony of Horror”) were brought together. Listeners and viewers could see the band members playing and singing to accompany the film. Count Dracula was not missing and read the Estonian script for the film, embodied by Rednar Annus. The concert performance was warmly received by audience and media alike.
Now a new version is planned. The film music of Kaspar Jancis, performed on stage with a small ensemble, has a fresher sound, many new show elements and special effects are used, and a new, surprising Dracula interacts with the audience.

What is "Nosferatu, A Symphony of Horror"?
“Nosferatu. Does this word not sound to you like the midnight cry of the Deathbird? Beware that you say it, else the images of life fade into shadows, haunting dreams rise from your heart and nourish themselves on your blood. (From the original script of the film.)
The main events of the silent film based on Bram Stoker's book "Dracula" take place in the Carpathian Mountains, in the country castle of Count Orlok (the German equivalent of Dracula), where estate agent Hutter meets the Count. Orlok makes an immediate impression on his visitor and soon the monstrous vampire's long arms reach Hutter's home in Germany.
Director F. W. Murnau ("Faust", "The Last Laugh", "Tabu") and the camera operator of his films, F. A. Wagner, used all the technical possibilities of cinematography in 1922, resulting in a timeless horror film that is unanimously considered one of the most effective Dracula film productions. One of the biggest experiences of the film is definitely the stubborn character and role-playing of German actor Max Schreck, who embodies the titular hero. The Nosferatu role remained connected to the talented film and theater actor for the rest of his life. The little-known Max Schreck was also convincingly portrayed on the cinema screen by Hollywood actor Willem Dafoe in the feature film Shadow of the Vampire (2000, directed by E. Elias Merhige).

Who makes music for the film?
The film’s music is made by Kaspar Jancis and his ensemble.
Kaspar Jancis is best known as a director of animated films, but he has also written music for many films and theater productions. According to Jancis, the music created especially for the opening of HÕFF offers the joy of recognition to those who went to see and listen to the "Nosferatu Tour", but is new in many ways and offers some surprises. In addition to music and film, the special effects and the appearance of Dracula on stage also add to the experience.

The classic horror film will have a worthy jubilee performance at HÕFF, which could also be an event on an international scale - the concept of this venture is so special.