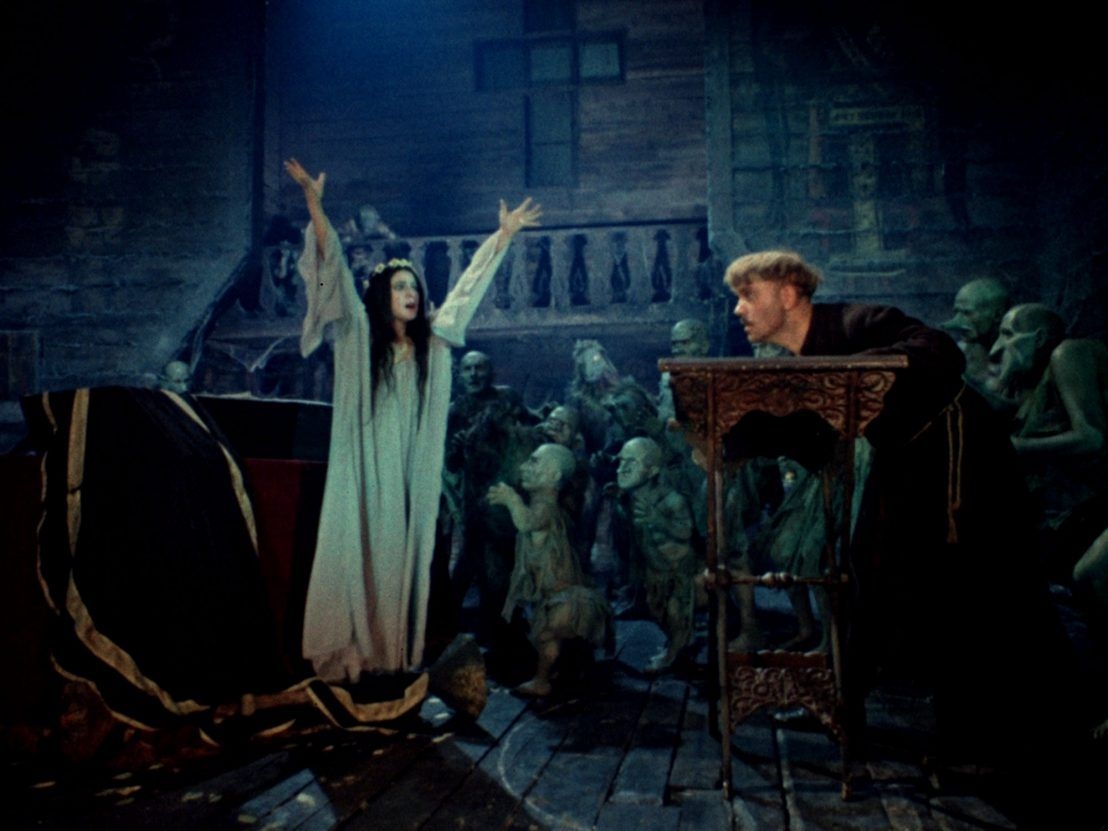 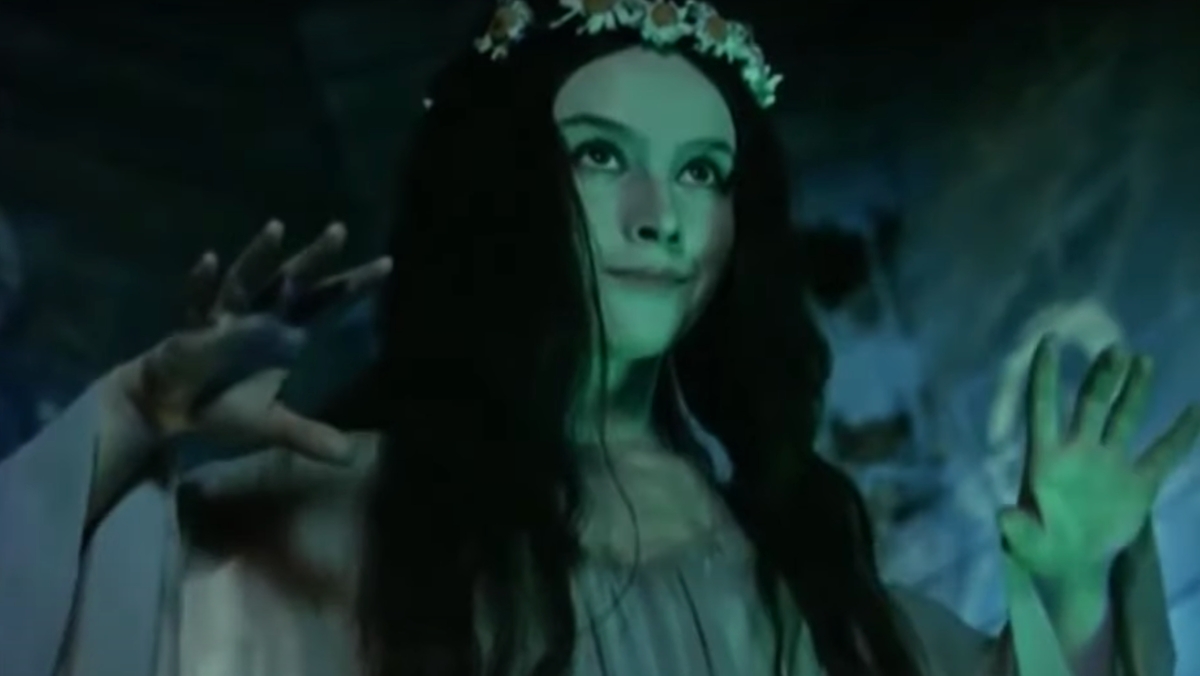 Getting lost, wandering home whilst on leave from his seminary, novice monk Khoma stays in the barn of an old woman. A scuffle breaks out. Later, he is summoned to stand and pray over a young dead woman, in the local church, for three nights. It is here that, while in the long, dark nights of the locked doors, the dead regain life, the souls of Hell taunt the young monk to near terrifying insanity, and the test of Faith will be as powerful as the witches, monsters and the mighty demon Viy who haunt his every step and bay for his very soul.

Based on the story of the same name by Nikolai Gogol, the film was the first Soviet-era horror film to be officially released in the USSR.