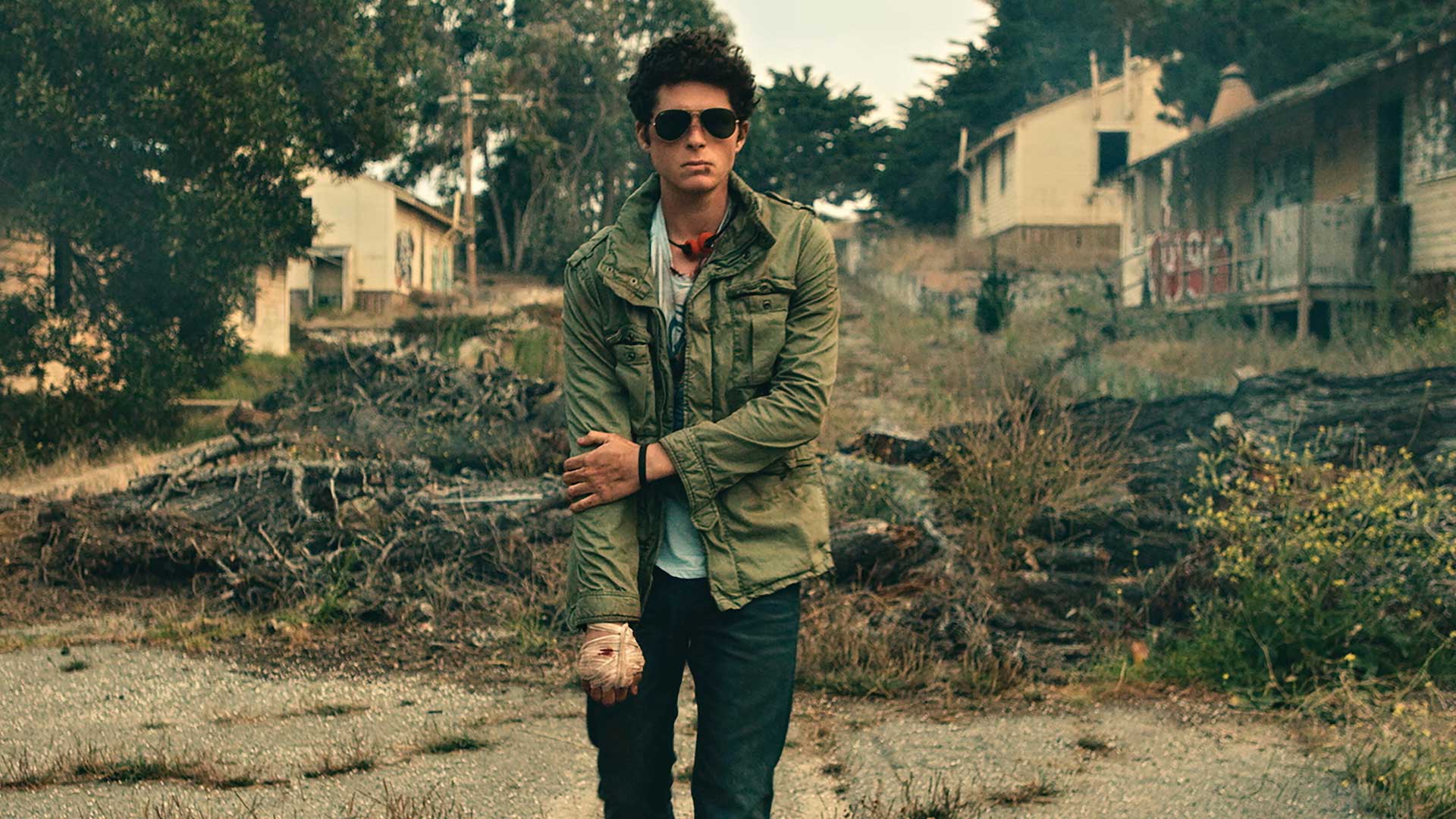 Starting from March 9th, viewers get to enjoy a selection of popular films from previous editions of the Haapsalu Horror and Fantasy Film Festival at the Black Nights web cinema.

Every week until April 30, the web cinema film will release an acclaimed film from the genre festival's archive.

The screenings are kicked off with Canadian director Cameron Macgowan's Red Letter Day – a humorous horror thriller in which a suburb is shaken up when all its residents receive a letter enclosed with a portrait: "Kill this person before they kill you!".

The April programme will be revealed in the end of March.

Tickets for the web cinema are 4 euros. Pre-sale HÕFF pass holders can enjoy all the films for free.

The 16th Haapsalu Horror and Fantasy Film Festival will take place from April 30 to May 2nd, 2021.

PÖFFi web cinema is a year-round streaming platform with the best of the Black Nights and its satellite festivals.