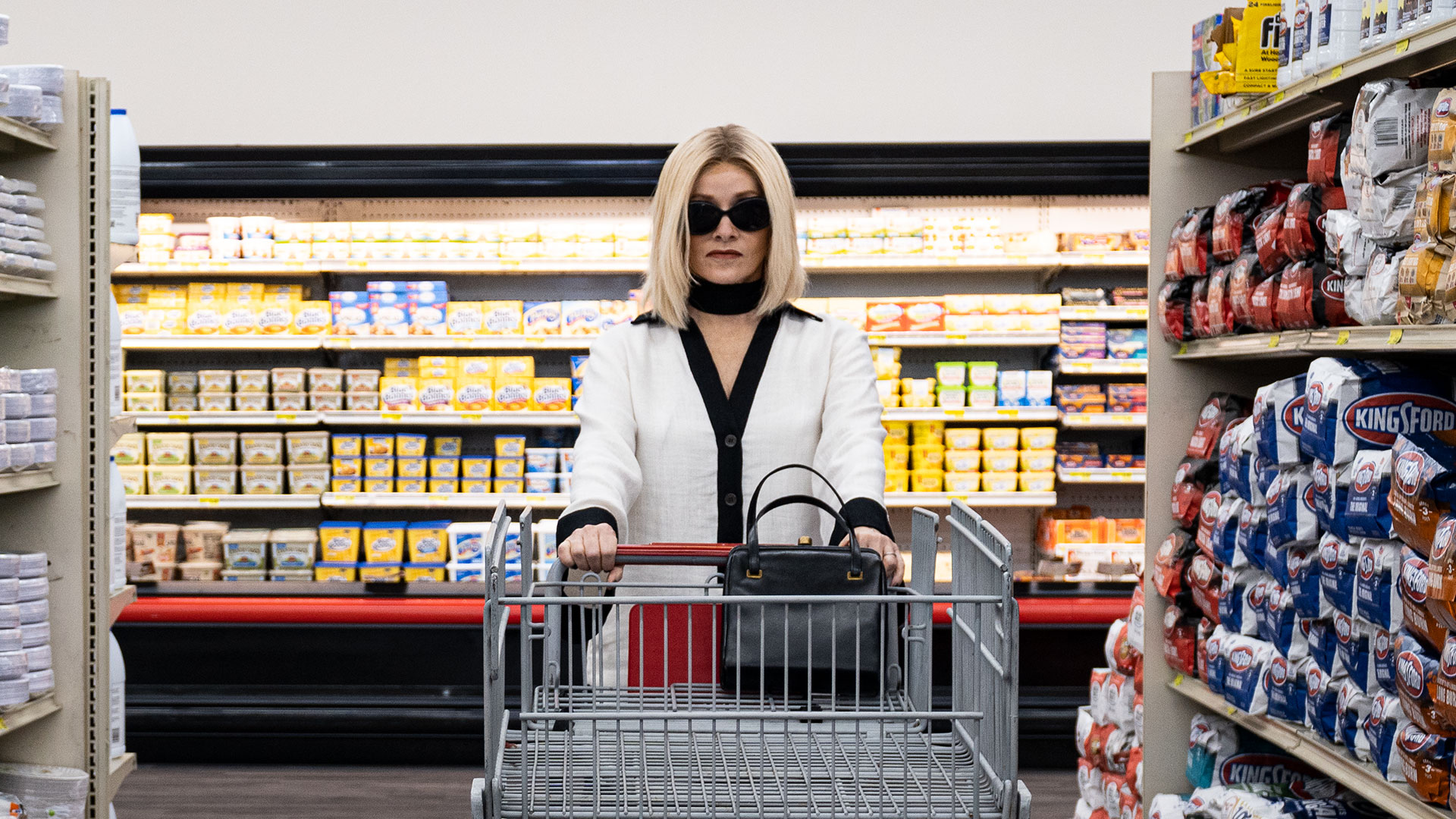 In the midst of a mid-crisis, a woman has to re-evaluate her life when she is bitten by a vampire - what could be a better final film for the Haapsalu Horror and Fantasy Film Festival?

“It’s the most anticipated horror comedy of the year," says Helmut Jänes, the head of HÕFF, of "Jacob's Wife” from US director Travis Stevens. The film, starring beloved scream queen Barbara Crampton, is the latest addition to the festival's schedule. As of today, the entire HÕFF program is public and ticket sales are open.

The largest genre film festival in the Baltics, which will take place on August 13-15, will present nearly 30 feature-length horror, science fiction and thriller films from more than ten countries to Estonian viewers, as well as several collections of short films and numerous events.

The festival will be opened by Raul and Romet Esko’s "Brothers in Toshiba - Birth of Ninja Twins" and Canadian film director Steven Kostanski’s horror comedy "Psycho Goreman." Recent additions to the festival program:

As previously announced, the program includes a selection of the best new Estonian genre films in competition, films from the midnight program of Sundance Film Festival, Sahhawood's stylised examples and the children's science fiction: TV production "Rops" and the television film "The Adventures of the Electronic" - celebrating the 100th birthday of the word "robot". A free outdoor cinema will open for the first time.

The focus of the festival is the Polish science fiction writer Stanisław Lem, who would have turned one hundred years old this year.

Individual tickets for the festival cost 5.5 euros and passes 49 euros. Tickets can be purchased from Piletilevi, via the festival website.