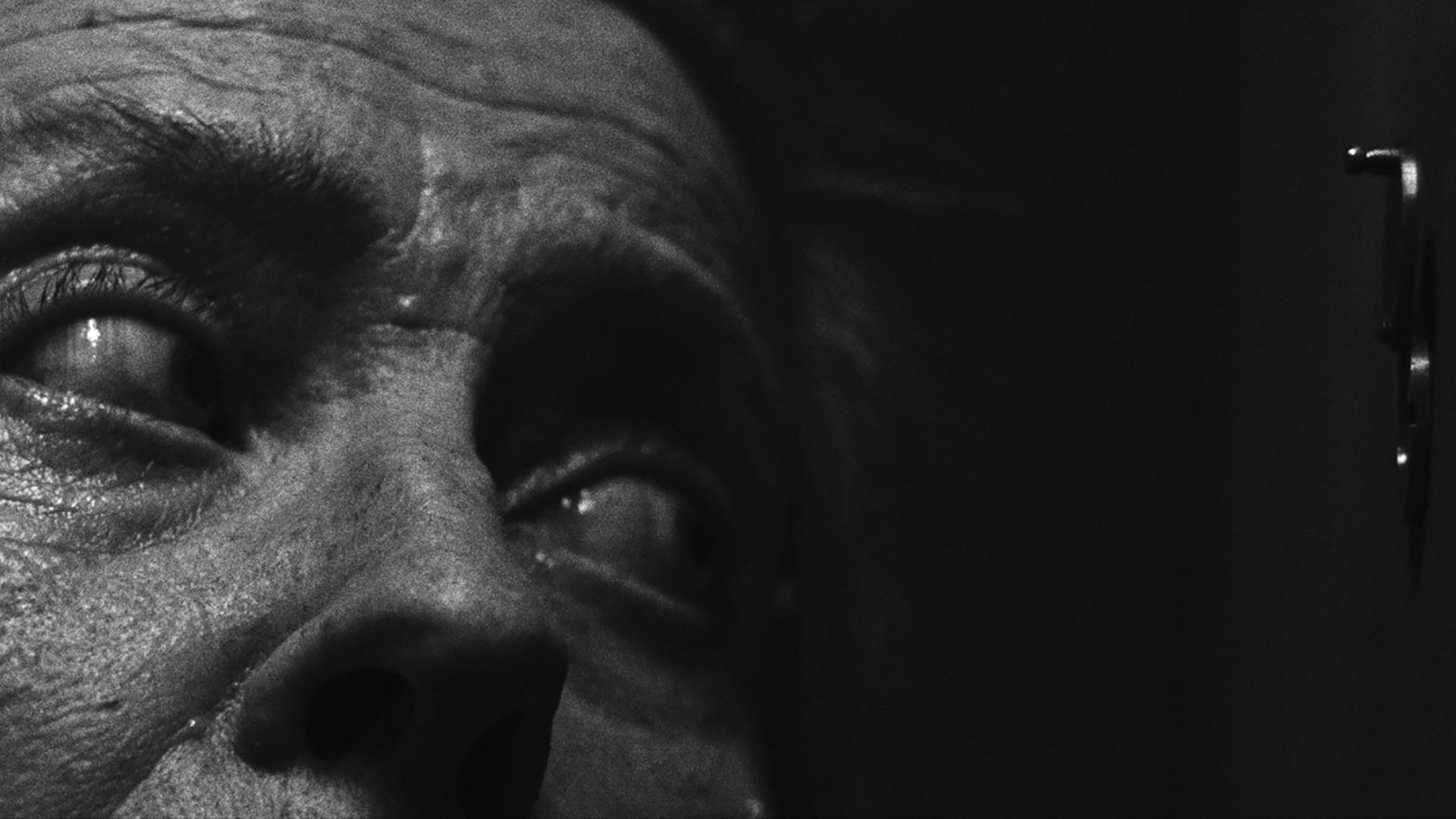 The Nazi zombies are back.

Three new Estonian films will be released at the 17th Haapsalu Horror and Fantasy Film Festival in "Scary Estonia", a collection of shorts that will also compete for the title of the best Estonian genre film.

The long-awaited sequel to the first Estonian Nazi zombie film, Reich of the Dead, will finally debut under the title Reich of the Reich.

The elite squad from the 2019 HÕFF trash hit "Reich of the Dead" sent to eradicate the virus has failed. Meanwhile, the Nazi zombies have seized an old seaside fortress where they are conducting experiments to create new zombie soldiers. Another team of soldiers is being sent to take back the fortress and save the day. But time is running out...

Like its predecessor, Reich of the Reich is a no-budget B-category exploitation film directed by Julius Kits and Harly Kirspuu, who are also known as the organisers of Strange Film Festival (Imelike Filmide Festival).

"Compared to the previous film, the filming was way less painful," says Kirspuu.

Katariina Aule's film Kangling is based on Meelis Friedenthal's story of an archaeologist who finds a foreign pipe for performing old buddhist rituals. The magical sound soon takes over the archaeologist. Eyes On You is a film by Raoul Kirsima about an elderly woman living alone who believes she is being watched.

The authors will come to Haapsalu to present the films in person.

The Haapsalu Horror and Fantasy Film Festival will take place this year from April 29 to May 1.
The sale of individual tickets will start on April 13.

The Haapsalu Horror and Fantasy Film Festival is organized by the Black Nights Film Festival, the city of Haapsalu and the Cultural Center.

Buy a ticket to the film concert "Nosferatu 100".